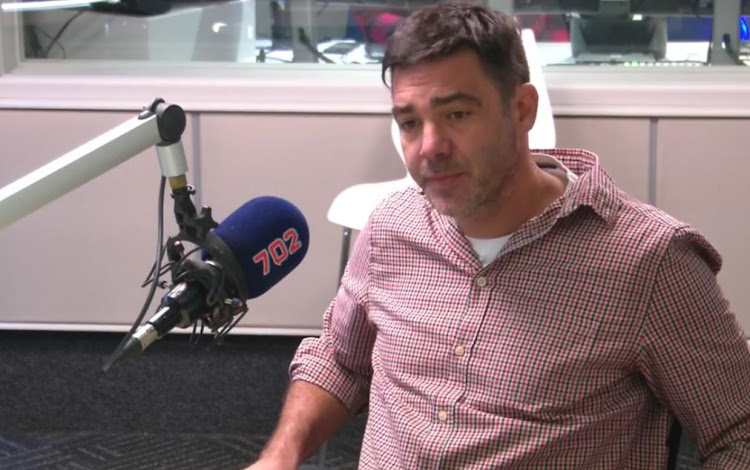 Nic Catzavelos said on Monday that a racist video shared by his younger brother had “ripped apart” the family and their parents had left the country.

Catzavelos told Radio 702 talk show host Eusebius McKaiser on Monday how Adam had reached out to him in a “total panic” asking for help after the video was leaked.

“When I saw the video I could not believe what I was seeing‚” he said. “He was looking for help‚ I said to him‚ ‘Clearly there is absolutely nothing I can do for you’.”

Asked if his brother was a racist‚ he said: “My brother is certainly not a white supremacist. He’s not that interested politically.”

Explaining further‚ he said: “I grew up in a family where we look after each other and it’s very difficult for me to throw my brother under the bus. I love him …. For me to unequivocally say that he is a racist‚ I find it very difficult to say that; although I would say yes‚ there is racism within him.”

'We are terrified': Adam Catzavelos's 'devastated' family live in fear

He said the furore had ripped the family apart. “My parents left yesterday to go overseas. My father and myself barely said goodbye to each other.”

He said the video was initially shared on a WhatsApp group.

"They were attacked on top of the mountain. He said to me that boulders the size of my head were thrown at his tent while he was sleeping. He came down from that hike [and] the first time I saw him he did use this language.

“He was furious and he said to me‚ ‘I’ve had enough of this country. I don’t want to live like this anymore. You cannot even go for a walk in the mountains.’ And he used that word‚ specifically.”

Companies that did business with the family's firm‚ St George's Fine Foods‚ have cut ties as the fallout continues. The company provides bastings and sauces to restaurants across South Africa.

Adam has apologised for the video‚ saying he had been "thoughtless and insensitive". He added‚ “I have watched my video and feel total shame. It is hard to put into words what I want to say and genuinely apologise."

Businessman Adam Catzavelos took to social media to boast about a beach holiday where ‘not a single k****r’ was around. Here’s how social media reacted.

Nick Catzavelos said his brother sent the video to a group of friends on WhatsApp. They then passed it on until it leaked.
News
3 years ago

Adam Catzavelos‚ who caused national outrage after a video of him using the k-word went viral on Tuesday‚ has apologised to South Africa for the ...
News
3 years ago