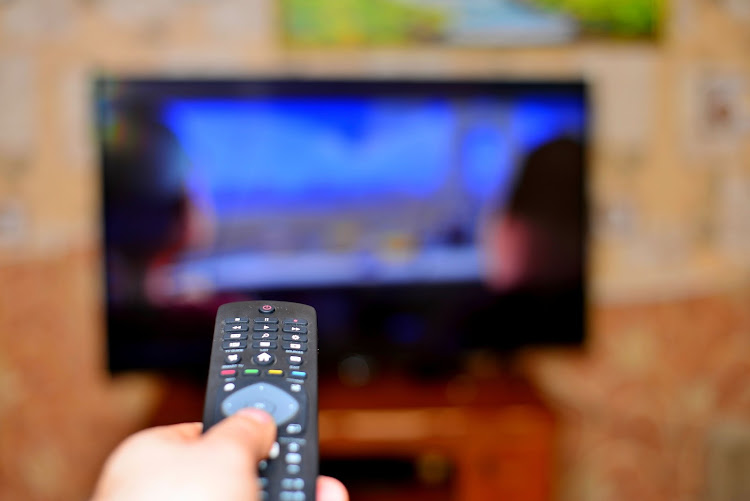 The closure of Afro Worldview last week triggered a storm of criticism, with critics blasting MultiChoice for leaving more than 300 staff jobless and shutting down an alternative voice in the media industry.

MultiChoice opened bidding for the new channel earlier this year after a growing storm surrounding the Gupta family. The media giant said it had received more than 60 proposals‚ which were whittled down to a shortlist.

In a statement released by MultiChoice, the 24-hour news channel is a new company formed by Thokozani Nkosi of Eclipse TV and Thabile Ngwato of Rapid Innovation.

"Newzroom Afrika has assembled an editorial team with proven news media credentials. Accomplished television executive Zanele Mthembu will head the broadcast operation; while the newsroom will be under the leadership of veteran news media executive and journalist Malebo Phage. There will be an editorial ethics oversight board spearheaded by Joe Thloloe and Dinesh Balliah, a forward-thinking journalist and academic," the statement said.

“We’re committed to provide independent and dependable reporting, and will deliver that through our strong editorial team,” said Ngwato, promising that further details will be released soon.

Afro Worldview‚ which was previously known as ANN7‚ was started by the Gupta brothers in 2013 but was taken over by businessman Mzwanele Manyi.

Manyi said in July that Afro Worldview’s association with the Gupta family had created an unshakable perception that it was an integral part of state capture‚ which had led to the collapse of the Afro Voice newspaper‚ previously known as The New Age. The paper published its last edition on June 29.

Manyi made this submission in an application in the North Gauteng High Court to place the company under provisional liquidation. Afrotone bought TNA Media from Gupta-owned company Oakbay Investments in August 2017.

MultiChoice is on Tuesday expected to reveal the successful bidder that will replace former Gupta-linked news channel Afro Worldview.
Politics
2 years ago

Blame the Guptas, but what really killed Afro Worldview?

As the news spread that Mzwanele Manyi’s network had met a sudden end, there were many theories ...
Ideas
2 years ago

That’s a wrap‚ folks. Employees of Afro Worldview‚ previously known as ANN7‚ were told on Monday not to return to work on Tuesday.
News
2 years ago
Next Article