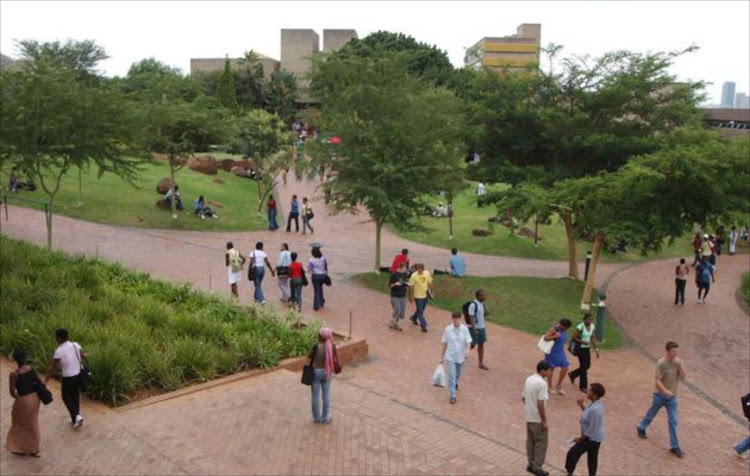 Tshwane University of Technology (TUT) students gathered on Wednesday to march to the office of police minister Bheki Cele in Pretoria seeking justice for a law student who was shot dead on campus last week.

Katlego Andries Monareng was hit by a bullet during a protest outside the university’s Soshanguve North campus last week after the annual Student Representative Council (SRC) elections. The protest was over alleged vote rigging and election fraud.

Students believe that police fired the bullet that killed the final-year law student.

One of the march organisers‚ Duduzo Zulu‚ said: “We want answers and justice for Katlego.” Zulu said he was confident the march would be well attended and called for the support of other institutions.

On Monday‚ TUT suspended academic activities for the rest of the week in the wake of the death.

Memorial for shot TUT student to take place on Thursday

The Tshwane University of Technology (TUT) will hold a memorial service on Thursday for a student who was shot dead last week.
News
3 years ago

Monareng's memorial service will be held on Thursday in Gencor Hall on the Soshanguve South Campus at 11am.

The police and the Independent Police Investigative Directorate (Ipid) are investigating the shooting.

TimesLIVE previously reported that students had confronted a presiding officer at the SRC elections when a box of used ballot papers was found. Security services and police intervened during the confrontation and shots were fired.

The Tshwane University of Technology (TUT) has suspended academic activities for the rest of the week as it mourns the death of law student Katlego ...
News
3 years ago

The Tshwane University of Technology student who was shot dead outside the Soshanguve campus last week has been named as Katlego Andries Monareng‚ a ...
News
3 years ago

The police have stated that they had nothing to do with the fatal shooting of a student at the Tshwane University of Technology’s Soshanguve campus‚ ...
News
3 years ago