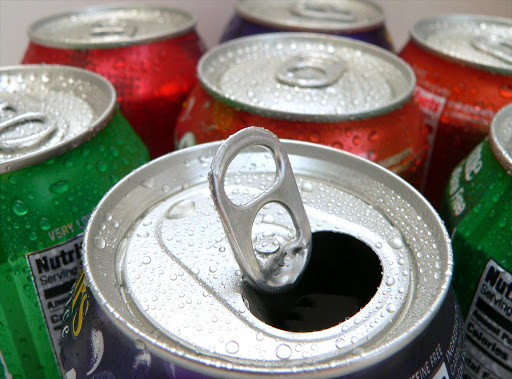 Coca-Cola products are listed among the scores of fake items said to be sold in foreign-owned spaza shops but on Wednesday‚ the company said it had not received any complaints regarding counterfeit goods.

"There have been recent allegations of counterfeit Coca-Cola products appearing in South Africa. Coca-Cola takes every consumer concern seriously and we have procedures in place designed to respond to any matter relating to our products‚" the company said in a statement.

"To date‚ there has been no official contact made to us by any consumer who has bought such products. We are tracking online concerns and urge any person who has had any product that they believe might have been compromised‚ to immediately report it to our customer care line on 0860 11 2526 so we can investigate the matter."

Their call for consumers to come forward comes after the health ministry announced that it had received numerous complaints over fake food and had since decided to take action.

Ministry spokesman Popo Maja said if these allegations are true‚ the food poses a serious danger.

"While the authenticity of these videos cannot be verified‚ some cases are currently being investigated by the environmental health practitioners based in municipalities. We have the responsibility to determine if there is truth to these allegations‚ and where necessary take urgent action against perpetrators‚" said Maja.

One of the most prominent videos‚ depicting an alleged fake Coca-Cola product‚ was posted online a month ago and had since been shared more than 7‚000 times.

In the video‚ a man is seen holding a 1.25-litre bottle of Coca-Cola. A woman films him as he shakes the bottle. Something seems to be floating inside the bottle. The video ends as the man attempts to open the drink‚ which appears to be sealed.

IN PICS | Counterfeit clothing worth over R45-million seized in Jozi

Counterfeit clothing worth over R45-million was seized in central Johannesburg on Thursday when police raided an abandoned building allegedly used by ...
News
3 years ago

Meanwhile the Farmers United of South Africa group had taken to some foreign-owned shops to "rid their shelves of expired and counterfeit goods".

Chairman of the organisation Ronnie Mackenzie said they had taken matters into their own hands and started removing expired goods off the shelves. Mackenzie claimed that on their visit to the shops‚ they had come across expired goods‚ including baby food and juice.

"We are farmers and our concern is that our food products should be absorbed in main stream economy but instead‚ there are these fake products on the shelves‚" he said.