Is the mom 'untameable' or is the school just very difficult? 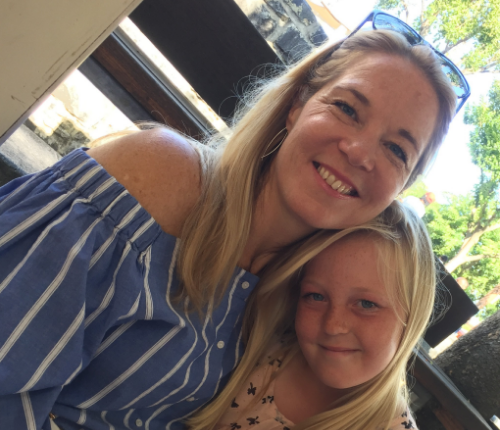 A meeting to resolve a stand-off between a school principal and a mother he described as “untameable” went ahead without her.

The meeting went ahead, attended by Jafta, school principal Gavin Keller and new governing body chairman Adnaan Mia, and decided to ban Damgaard from school functions and sports events for the rest of the third term.

The row erupted after Damgaard complained to another school about its “biased” netball umpires. Keller ordered Sun Valley sports coaches not to select her Grade 5 daughter Sienna and wrote to Damgaard saying she had embarrassed Sun Valley and was “untameable”.

Numerous parents have contacted Times Select to express support for Damgaard and to make allegations about Sun Valley Primary and Keller. Most of them have requested anonymity, saying they fear repercussions for their children.

Keller told Times Select on Wednesday the school had been reluctant to comment about Sienna’s case. “We’re dealing with a child in the school and I am really loath to say anything in public,” he said. “We’re trying desperately to protect the child.”

Mia did not respond to requests for comment. Noel Frost, who wrote to Damgaard as chairman of the governing body on August 21, said Mia had since replaced him.