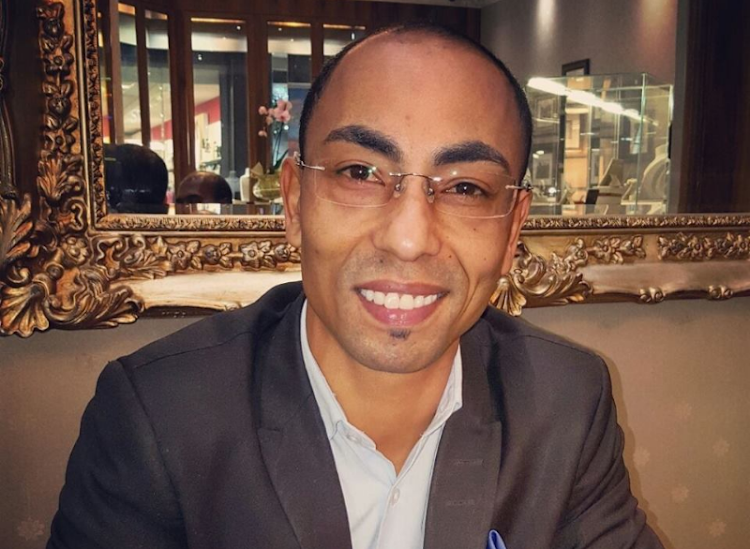 Dominique Coetzee's body, riddled with stab wounds, was found in a coal box at the back of an abandoned house in Vereeniging.
Image: Facebook

For days, worried friends of 42-year-old Dominique Coetzee tried to get hold of him. Then, a chance meeting and an observant eye finally led to where his body was stashed in a coal box at the back of an abandoned house, covered in stab wounds.

Now his jilted lover is in police custody, and Coetzee’s friends are trying to come to terms with the loss of an “outgoing” guy who died a painful, lonely death.

It was also thanks to his friends that police were put on the suspect’s trail, after they noticed blood on a pair of trousers the suspect was wearing when they stopped to ask about Coetzee’s whereabouts.

Coetzee was living with his boyfriend, Claudio de Souza, in Vereeniging after the pair moved from Port Elizabeth. But plans went awry after Coetzee decided to walk out of the relationship, according to the police, because he’d had enough of supporting the unemployed De Souza.

For more on this story, please visit Times Select.