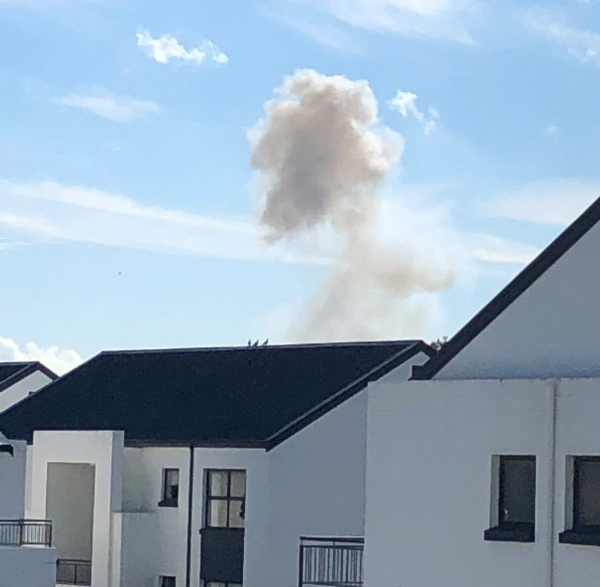 Four people have been confirmed dead after an explosion at the Rheinmetall Denel munitions factory in Somerset West on September 3, 2018.

Eight people have been confirmed dead after a massive explosion rocked the Rheinmetall Denel munitions factory in Somerset West on Monday.

"Four persons are confirmed to have sustained fatal injuries and firefighters are currently carrying out search and rescue for a further six persons. The cause of the explosion has not been ascertained as yet. Currently 15 firefighters with 3 fire engines are at the incident‚" said Lane.

The factory produces explosives and propellants for civilian and military use in ammunition.

The WHOLE of False bay area just felt a MASSIVE explosion. All the doors in my house was rattling or slammed close!

Apparently an 'accident' at #Denel near Strand.

That was slightly scary. 😳 pic.twitter.com/7HTgRoN2Aq

Huge explosion near Macassar and Firgrove Denel says it was a test explosion. Thought my house roof had blown off. Thanks for the warning Denel.