Denel explosion so big it ‘destroyed the entire building’ 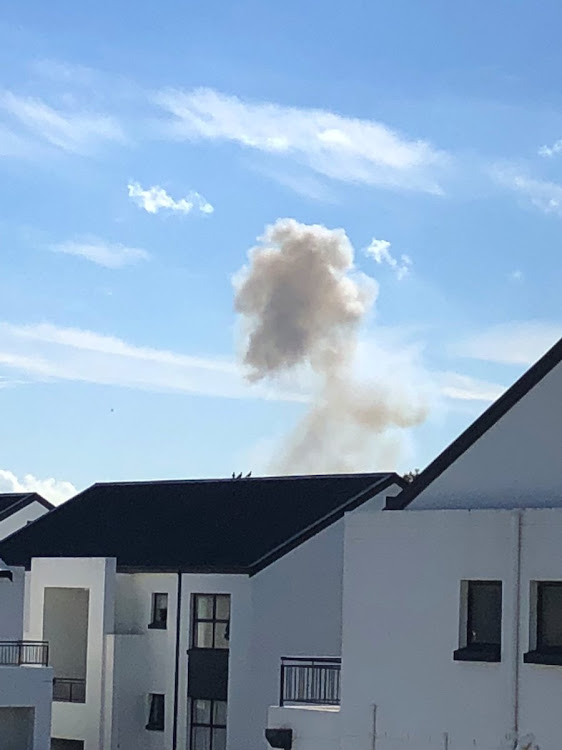 Eight people have been confirmed dead after an explosion at the Rheinmetall Denel munitions factory in Somerset West on September 3, 2018.
Image: Twitter/@Dasilvatony

The explosion which killed eight people at the Rheinmetall Denel munitions factory on the outskirts of Cape Town on Monday “destroyed the entire building and the surrounding blast walls in which it happened”.

That is what German arms company Rheinmetall said in a statement issued on Monday evening.

The City of Cape Town’s fire and rescue services confirmed at least eight people had died in the blast.

Rheinmetall said the explosion at the Rheinmetall Denel Munitions (RDM) site in Macassar remained cordoned off on Monday because it was “unsafe”.

“Rheinmetall Denel Munition has also assured the City of Cape Town that the plume that followed the explosion holds no threat to the general public‚” the statement read.

The investigation will continue on Tuesday morning at the factory‚ which produces explosives and propellants for civilian and military use in ammunition.

Denel SOC said in a statement on Monday it is a 49% strategic partner to Rheinmetall.

“The two companies are run independently of each other with different boards and management structures.”

Netwerk24 reported in January this year that at least five farms within a 3km radius were evacuated after a gas leak at a RDM site between Wellington and Hermon in the Western Cape.

At least eight people were killed in an explosion at a South African munitions depot in Somerset West, near Cape Town, but the cause of the incident was still unknown, a fire and rescue official said on Monday September 3 2018.