State Capture: Appeal to public servants to speak out about corruption 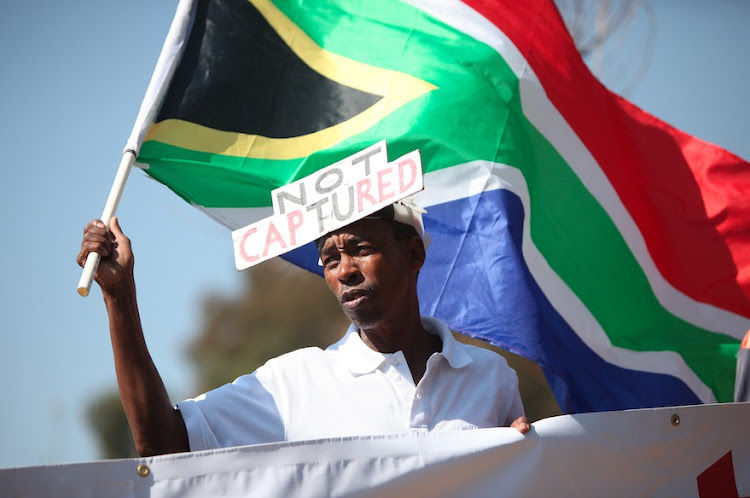 The Public Sector Network (PSN) has appealed to public servants “frustrated” by corrupt practices in the sector to step forward to share their experiences so the “whole truth comes out”.

Following two weeks of testimony at the state capture and Nugent commissions of inquiry‚ the PSN has asked officials to emulate the example of some of those who have testified.

They testified at the state capture inquiry and the Nugent Commission of Inquiry into the South African Revenue Service (Sars).

“The PSN recognises that there is a long history‚ especially prior to the emergence of our democratic state‚ of state institutions being used for corrupt purposes. This has become increasingly evident over the recent past‚” the PSN said on Monday.

“The revelations in the recent commissions of inquiry have provided South Africans with an insight of the actions of ethically driven‚ committed public servants who fought to ensure that our institutions remain resilient and committed to serving all South Africans‚” it said.

Parliament’s police portfolio committee on Sunday welcomed the announcement by Hawks head Lieutenant-General Godfrey Lebeya that it is going ...
News
3 years ago

Finance minister Nhlanhla Nene said that during his previous term in 2015‚ on a number of occasions he had to call now-suspended SA Revenue ...
News
3 years ago

“They follow a number of other brave and responsible public servants who have given testimony at the Nugent Commission over the last few weeks‚ demonstrating how the Sars business model and governance were deliberately undermined since 2014.”

The network said it recognised the bravery of the witnesses to testify in the two commissions‚ while facing “threats to career and personal safety‚ sometimes even to their families”. In the state capture commission‚ witnesses detailed how they were offered positions by the Guptas in return for favours‚ and the level of delicate information the influential family had about state matters.

On the other hand‚ the Nugent commission heard that there was no clear reason why Sars needed to restructure its working operational model‚ which almost brought the tax service to its knees.

This was revealed by Bain & Company‚ the global consulting firm at the centre of the controversial restructuring adopted by the tax agency.

Bain & Company faced questions from the panel about why its diagnosis report on Sars treated the entity as if it were “a failing organisation”.

In 2014‚ the firm conducted a diagnostic for Sars which informed the business restructuring process. The changes were ordered by now suspended Sars chief Tom Moyane‚ who‚ at the time‚ had only been in the job for four months.

The new business model resulted in the closure of the Large Business Centre‚ which was responsible for the collection of tax from big companies‚ and a unit investigating the illicit economy‚ which includes the illegal tobacco trade.

Ajay Gupta has said he won't return to SA to testify at the state capture commission of inquiry but is prepared to give his version via video link.
News
3 years ago

A highly-specialised unit which dealt with the tax affairs of complex multinationals and local conglomerates was left stripped and fragmented under ...
News
3 years ago