The return of the kota: Twitter celebrates the end of listeria outbreak 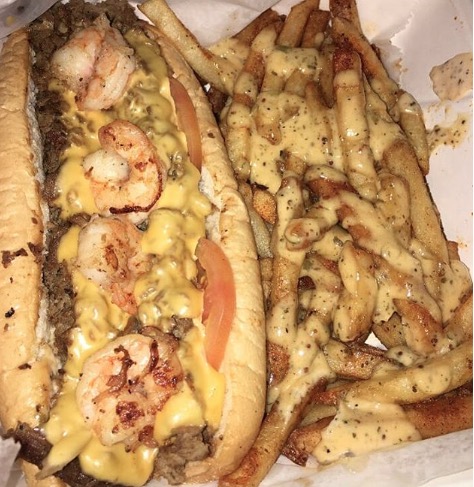 Guess who's back? Back again? Sphatlo is back!
Image: Instagram/Kay Brendo

It might be Monday but Twitter is in full celebratory mode after Health Minister Aaron Motsoaledi declared the end of the world's deadliest listeria outbreak.

Over 203 people died from the outbreak, with the ST6 strain being found in Tiger Brands Polokwane's processed meat factory.

Combined with the fact that payday was a week ago, Twitter was overjoyed that kota was once again on the menu. Well, that's if you adhered to the advice not to consume certain processed meats.

Yhuu, I thought #Listeriosis was back before clicking. Immediately thought of that Vienna I had yesterday!

Its is finally over, lets throw a sausage party!!!!!!!! pic.twitter.com/x63MnWUFNZ

The minister of health is pleased to announce that the Russians are back! #Listeriosis pic.twitter.com/74s3OSbJbM

Am I the only one who didn't stop eating Polony When the Listeriosis saga was trending#Listeriosis pic.twitter.com/biC2E22K1K

Some tweeps were still nervous though...

Minister must eat Polony live on Tv then I'll believe its over.#Listeriosis pic.twitter.com/kUGVNNP1OZ

If Minister Motsoaledi didn't eat polony on live television as he announced that the #Listeriosis outbreak is over, then he's wasting everyone's time. pic.twitter.com/XdDkFPrPmq