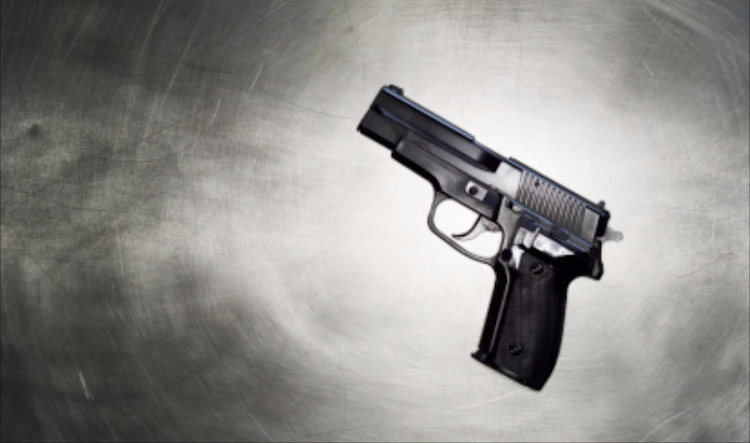 Robbers took R40,000 from a man outside a bank in Westville, Durban.
Image: Gallo Images/iStockphoto

Another armed robbery on the steps of a bank on Tuesday‚ this time in Westville‚ saw robbers escape with R40‚000 after holding a man at gunpoint.

Police spokeswoman Captain Nqobile Gwala said that a man had been on his way to the bank with a wad of cash when he was confronted by two armed men.

“The victim was on the way to deposit cash at [a bank on] Buckingham Terrace when he was accosted by two suspects who pointed a gun at him‚” she said.

“They grabbed the bag with an undisclosed amount of cash and fled the scene in their getaway vehicle. A case of robbery is being investigated‚” she added.

This follows another armed robbery near a bank in the Musgrave suburb two hours earlier in which heavily armed men made off with R30‚000 after holding a 62-year-old man at gunpoint.

Police said that the men had been wearing balaclavas and were armed with rifles.

At this stage‚ according to a police source‚ no link is being drawn between the two cases.

Heavily armed men made off with R30‚000 in a daylight heist on the steps of a bank in Musgrave‚ Durban‚ on Tuesday.
News
3 years ago

Police in Pretoria have foiled a bank-following a robbery‚ arresting five suspects and recovering a vehicle allegedly linked to a previous business ...
News
3 years ago