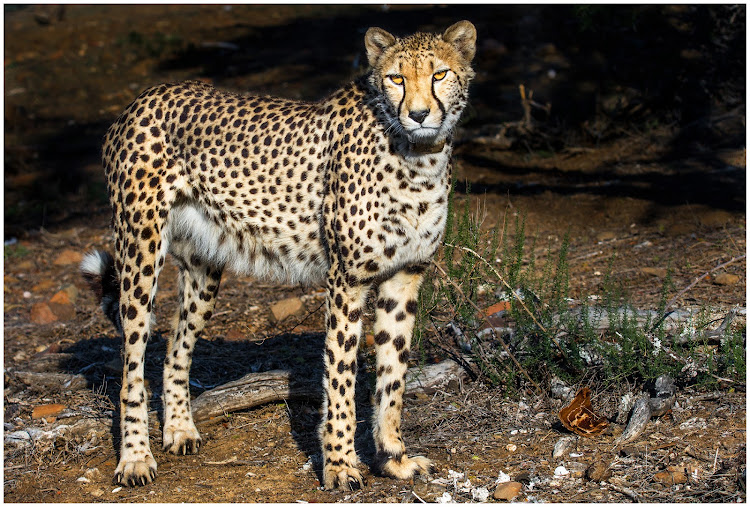 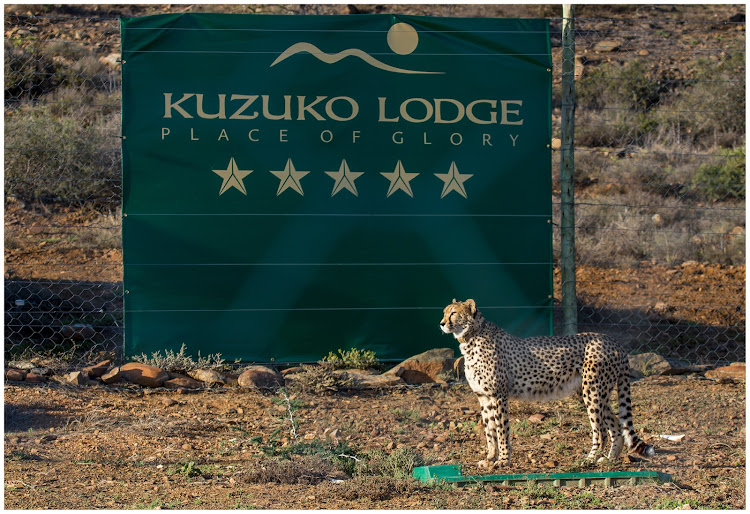 A captive-born cheetah is on her way to a life in the wild in the Eastern Cape.

The feline‚ named Jasmin‚ has been moved from Cheetah Experience Bloemfontein to a boma at a private game reserve near Addo.

Next‚ she will be released into a larger 300ha enclosure before being allowed to roam the 15‚000ha surrounding Kuzuko Lodge.

The cheetah is the first to be freed under a release programme introduced by Ashia Cheetah Conservation‚ a new sanctuary in Paarl‚ in the Western Cape.

Jasmin was released on August 29 at Kuzuko Lodge and will soon be introduced to its two male cheetahs.

Reserve general manager Gerhard de Lange said he was encouraged by her progress so far.

“There are a number of factors to consider when ‘wilding’ a cheetah born in captivity‚” he said. “Firstly‚ they need to have the right fight and flight responses‚ which can be evidenced in the way they feed and how they engage with people.

“Jasmin ticked all the boxes and in her short time in the boma‚ she is already exhibiting numerous traits that we believe will assist her smooth transition into the greater Kuzuko.”

Once she is in the 300ha area‚ Jasmin will be gradually exposed to a small pride of lions‚ animals regarded as the biggest threat to wild cheetahs.

A statement on Friday by Ashia said the lions would be allowed to approach the fence restricting Jasmin‚ giving her “the opportunity to identify them as a threat in her new environment”.

Other game reserves have been identified for the release of captive-born cheetahs and they are applying for permits.

Ashia co-founder Chantal Rischard said cheetahs were Africa’s most endangered big cat. “From a count of 100‚000 in 1900‚ the numbers have dropped to under 7‚000 today.

“Ethical breeding in captivity has become essential to ensure the long-term survival and viable genetic diversity of the species. The release of a captive-born cheetah into the wild is a true win for conservation on numerous fronts‚ with a large part of the achievement being the successful collaboration between the various stakeholders involved.”

Ashia said one of the primary aims of its release programme was to diversify the cheetah gene pool.

“Given the limited numbers in the wild‚ the release of captive-born cheetahs from scientific breeding programmes with strict DNA testing and accurate (studbook) records on origin and parentage is a promising way to respond to the urgent need of reintroducing new blood lines to strengthen the wild populations.”

It started late at night‚ when rangers heard the crackle of gunfire shatter the peace of the Kruger National Park.
News
2 years ago

A step towards tackling inbreeding is being celebrated by scientists‚ who have successfully used artificial insemination on a lioness in the North ...
News
2 years ago