Winnie Madikizela-Mandela statue on the cards 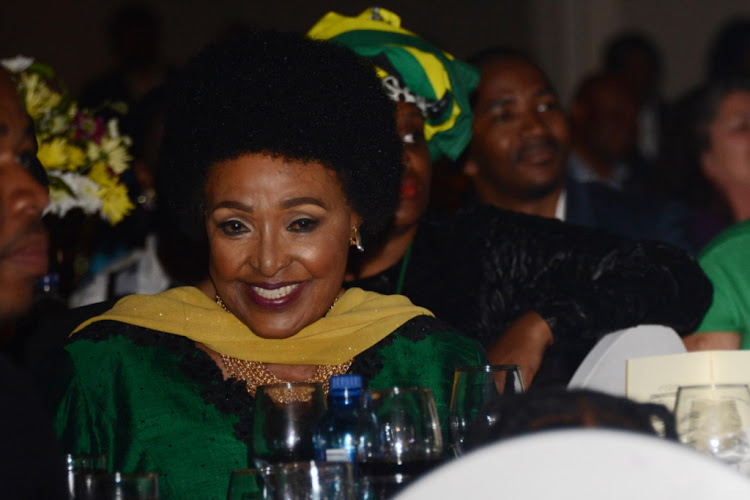 Late struggle stalwart Winnie Madikizela-Mandela insisted that if a statue were to be erected in her honour‚ it would have to be in Soweto and not Sandton.

Three years before her death in April‚ she had already identified a koppie next to her home in Orlando West where a statue would stand‚ the Sowetan reported on Friday‚ quoting former television presenter Lunga Williams.

Now her wish looks set to be fulfilled‚ with her foundation and those who worked closely with her making plans for the statue to become a reality.

The Sowetan said the City of Johannesburg was also working on plans to honour Madikizela-Mandela‚ while Williams said he and others were working on rolling out postage stamps bearing her face.

A city insider was quoted as saying: “The idea is to honour Mam Winnie in a very big way‚ hence it was felt that renaming the FNB Stadium would be befitting.”

Other proposals are said to include building a bridge to link Orlando East and Orlando West in Soweto‚ commemorative coins and renaming the inner-city’s Carlton Centre after the “Mother of the Nation”.

Council speaker Vasco da Gama’s spokesperson Lillian Kolisang said all suggestions were being considered‚ but nothing was official.

An unpublished letter written by the late president Nelson Mandela from his prison cell in 1974 - in which he sings the praises of a fellow ...
News
3 years ago

A poster from the ANC Youth League sub-region in Sekhukhune in Limpopo advertising a political lecture had so many spelling mistakes that people ...
Politics
3 years ago

Mandela's daughters take on dad's will in Qunu standoff