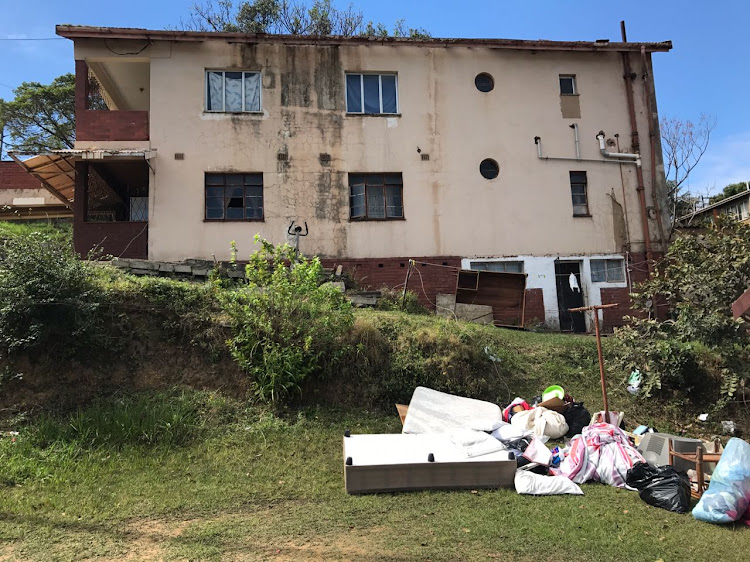 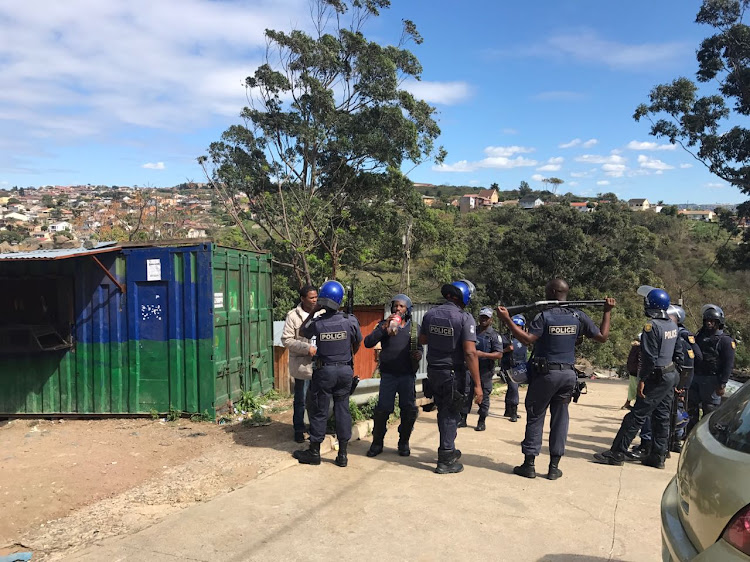 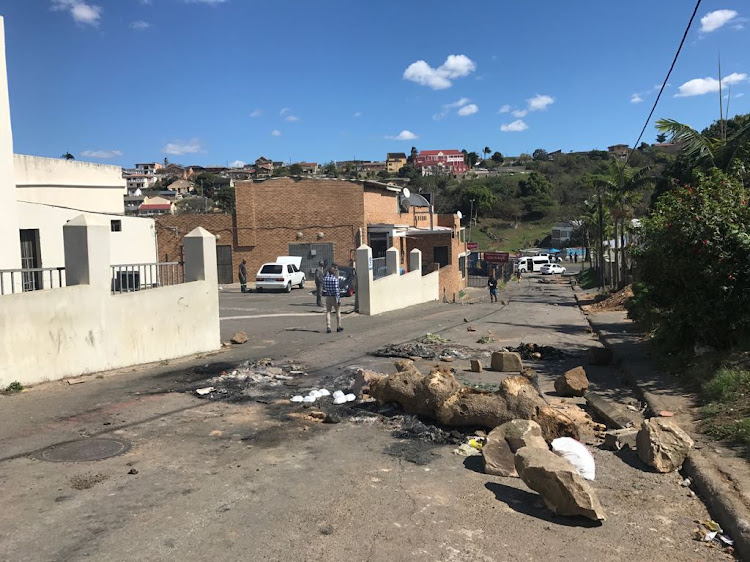 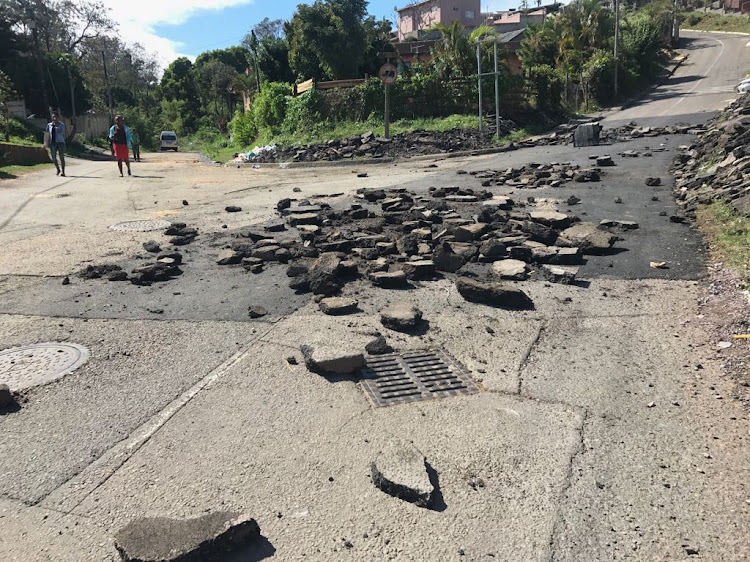 A Congolese man managed to extinguish a fire at his rented home in Puntans Hill‚ Durban‚ after it was petrol bombed during violent unrest in the shack settlement on Monday morning.

Police and protesters have been engaged in running battles since the early hours of the morning.

The protests‚ understood to have started over demands for housing in the area‚ forced the closure of Alpine Road. The protesters erected burning barricades using rubbish and other debris. They also rolled burning tyres down the hillside into rows of cars.

The man‚ who spoke to TimesLIVE on condition of anonymity for fear of reprisal‚ said he had been receiving threats from shack dwellers.

“They told me they want to take the entire house over because it’s just me who lives in a room here. The other owners left years ago‚” he said.

“I have paid my rent to live here for 14 years - and now they want this for free!

“This morning‚ while they were fighting with police‚ they broke the window and threw a petrol bomb inside‚” he said.

Using a garden hose‚ the Congolese man managed to quell the fire‚ which had spread through the kitchen of an unoccupied part of the three-storey house. He had also hurriedly removed all his possessions from his room out of fear that the house would be torched again.

The situation remains tense‚ with a considerable police presence at the settlement.

There was a time when Barbara Nyika, 49, had a job with a major airline and could start building her double-storey house in Blairgowrie, in the north ...
News
1 year ago

Cape Town will have a swanky new residential suburb right next to the V&A Waterfront thanks to a municipal decision to rezone a large area ...
News
1 year ago

Artist Amanda Mjindi, 30, did not consider it an extreme act to simply move her few items of furniture into an empty house in the swanky Pretoria ...
News
1 year ago
Next Article