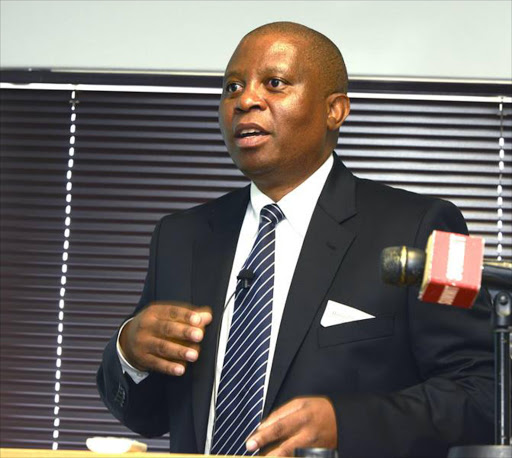 City of Johannesburg mayor Herman Mashaba said on Wednesday that 21 suspected property hijackers have been arrested at two hijacked properties in Malvern in the east of Johannesburg.

The arrests on Tuesday night followed a sting operation led by the City’s Group Forensic and Investigation Service (GFIS) Department‚ working together with the South African Police Service (SAPS) and the Johannesburg Metropolitan Police Department (JMPD).

The suspects are expected to appear in the Jeppestown Magistrate’s Court on Wednesday on charges of contempt of court‚ trespassing and malicious damage to property.

It is alleged that the suspects hijacked the properties‚ which belong to one owner‚ in 2013 and 2014. The suspected hijackers have denied the owner access to his properties‚ alleging that he was a hijacker.

The owner then obtained an eviction order last year‚ but the suspected hijackers forcefully moved back into the property the same day.

The owner then approached the GFIS‚ which worked together with the SAPS Johannesburg East Cluster to investigate the matters.

"I am delighted that another property owner has finally gained control of his properties which were in the hands of the hijackers. This bring the total number of properties handed back to rightful owners to 31‚" Mashaba said.

"The City will not leave any stone unturned when dealing with criminal activities within its area of jurisdiction and we will continue to intensify the raids at these bad and hijacked properties with the assistance of SAPS and other law enforcement agencies."

Three suspected property hijackers who were allegedly running a child daycare centre from a hijacked property were arrested in Ridgeway‚ in the south ...
News
3 years ago

A suspected property hijacker and 13 undocumented immigrants were arrested in Marshalltown on Friday after the City of Johannesburg conducted a crime ...
News
3 years ago