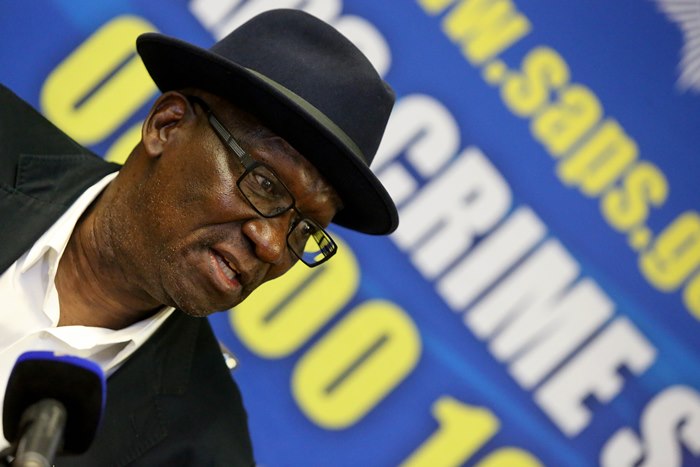 Tough-talking Police Minister Bheki Cele said on Thursday that KwaZulu-Natal’s bloody reputation for political killings was a thing of the past.

The briefing followed the first court appearance of a man with alleged links to the murder of ANC Youth League secretary-general Sindiso Magaqa. Magaqa was badly wounded in a hail of bullets in Umzimkhulu last year and died two months later in hospital despite appearing to be on the road to recovery.

Magaqa’s death – along with a raft of others – was probed as part of the Moerane Commission of Inquiry into political slayings in the province‚ which finished its work earlier this year. The commission’s report has been completed and is expected to be released by the end of the month.

The ANC in KwaZulu-Natal has confirmed that a man has been arrested for the murder of former Youth League secretary-general Sindiso Magaqa – and ...
News
3 years ago

Cele said that the province had become synonymous with bloodshed.

“There was a time when every weekend an ANC figure was killed… it became the norm that political figures were being killed in this province‚” he said.

In May‚ President Cyril Ramaphosa established an inter-ministerial task team to deal with the spate of murders.

“The [law enforcement] task team comprises of 126 members and what was different is that it became a large team who worked together. This team is two months [into its work] and has worked very closely to address issues which were problematic in the past.

“The withdrawal of cases‚ which was a huge problem‚ has been brought to nought because we have prosecutors who advise and guide the arrests‚” Cele said. He added that since the team’s formation‚ 28 people had been arrested. 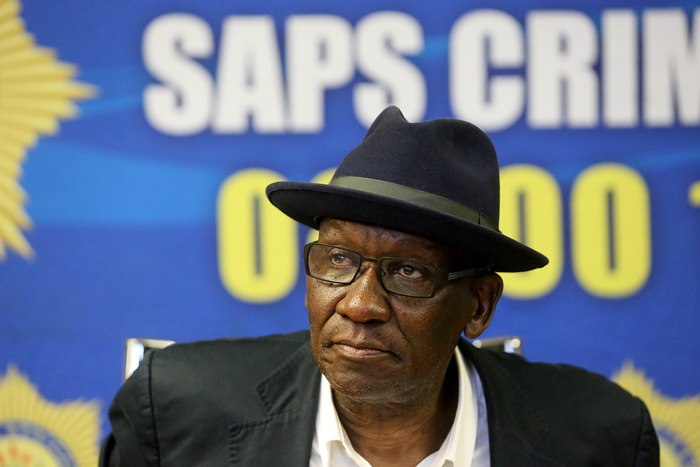 “Cold cases have been revived and people have been taken in. One person‚ linked to the murder of a councillor in Nyembe‚ he has been linked to six murders. He is an izinkabe [an IsiZulu term for a hired gunman] in the true sense of the word‚” he said.

“Today [Thursday] there was an appearance of a man suspected of murdering Sindiso Magaqa. He will not be the last‚ we are still hunting some others. Of the 28‚ three of them have already been convicted and sentenced and are already in prison.

“If you want to kill political figures you can go elsewhere. The days of impunity in this province are over. We want to send these people to Kokstad [Ebongweni maximum security prison] so they don’t see the sun‚” he said.

The premier of KwaZulu-Natal should release the Moerane Commission of Inquiry report into political killings in the province and implement its ...
Politics
3 years ago

Four more people‚ including a Knysna ward councillor‚ have been arrested for the murder of ANC councillor Victor Molosi in the Garden Route town in ...
News
4 years ago

A prisoner serving time for another crime has been linked to the murder of ANC Youth League leader Sindiso Magaqa in July last year.
Politics
4 years ago