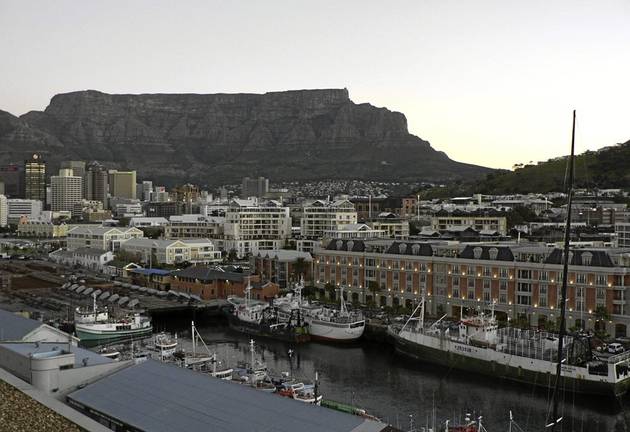 The City of Cape Town announced that it would lower water restrictions and tariffs from Level 6 to Level 5 from 1 October 2018
Image: Thinkstock

Cape Town’s average dam levels have reached 70% and more rain has been forecast for Tuesday.

"Last week the City of Cape Town announced that it would lower water restrictions and tariffs from Level 6 to Level 5 from 1 October 2018 due to the encouraging dam recovery and the ongoing conservation efforts by Capetonians‚" the city said in a statement on Monday.

"As usage has never reached the target of 45-million under Level 6b restrictions and has hovered around 500-million litres per day‚ which is the target for Level 5 restrictions‚ the city decided to lower the restriction and tariff to Level 5.”

This would provide some financial relief to residents whose municipal accounts have increased in many cases due to increased water costs.

"Tariffs are based on consumption‚ thus lower usage leads to lower costs‚" said the city.

"The city encourages its water users to continue conserving water to ensure that Cape Town’s dams recover adequately for the summer months ahead‚" it concluded.

Capetonians will soon be permitted to increase their water usage from 50 litres to 70 litres per person per day.
News
3 years ago

A cold front accompanied by rain is expected to make landfall in the western parts of the country late on Tuesday.
News
3 years ago