'Hundreds of leopards being slaughtered for Shembe outfits' 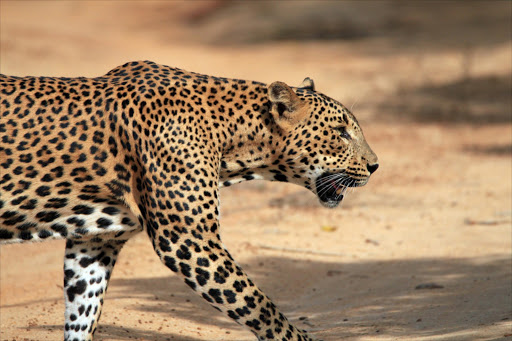 Leopard numbers are declining at 8% per year.
Image: iStock

The decision to allow seven leopards to be shot by trophy hunters has raised the ire of several wildlife conservation groups, but wildlife experts say this may be a drop in the ocean compared with the number killed to clothe members of the Shembe church.

But this new quota pales in comparison to the scale of slaughter to supply the traditional skin and medicine trade.