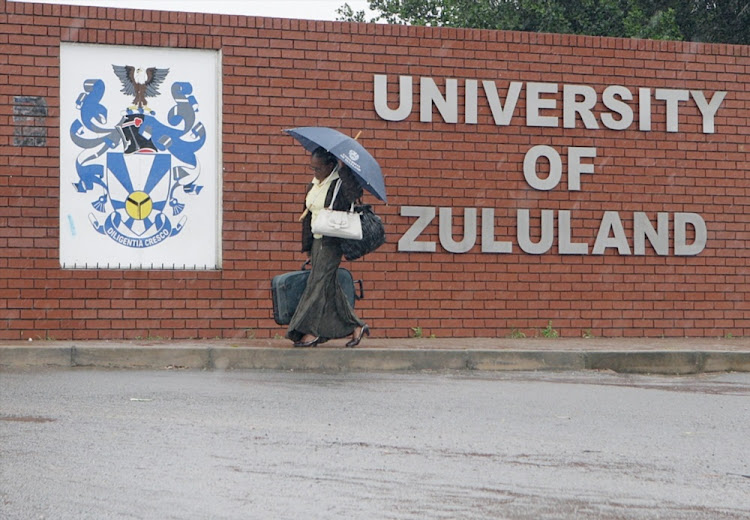 The University of Zululand is reeling after a fatal stabbing incident between two roommates led to a violent mob-justice incident.

Police spokeswoman Colonel Thembeka Mbele said two students attacked one another on the main campus at Unizulu‚ in northern KwaZulu-Natal‚ on Sunday.

“Two students had an argument. At this stage we are not sure what it was about. One of them produced a knife and stabbed the other repeatedly‚ and actually tried to cut his throat. He died at the scene‚” she said.

“After that the students got angry‚ mobilised and attacked the suspect. He was rescued by the security [at the university] and the police‚” she added.

Mbele said the student was gravely injured by the mob and remained in a serious condition in hospital‚ under police guard.

He is expected to be charged with murder.

Walter Sisulu University vice-chancellor Professor Rob Midgley has so far donated R500‚000 from his own salary towards the advancement of needy ...
News
3 years ago

An executive staff member of the University of Zululand was shot dead outside his home on the KwaZulu-Natal north coast on Tuesday afternoon.
News
4 years ago

The University of Zululand‚ which has been rocked by degrees-for-sale scandals and being placed under administration‚ is not dysfunctional‚ a special ...
News
4 years ago