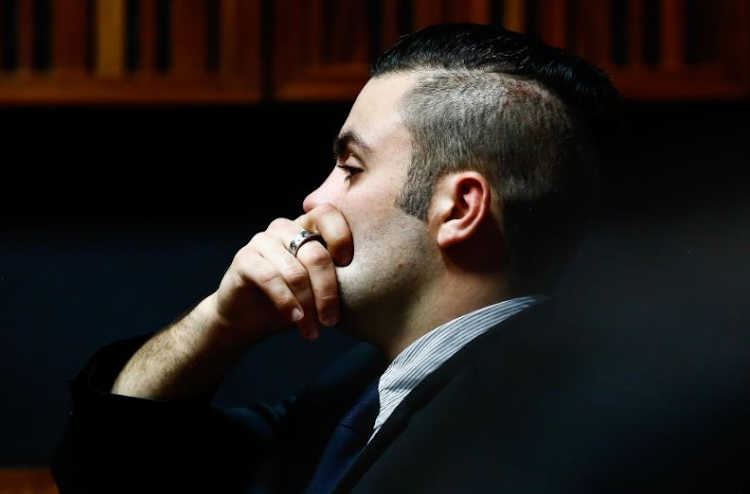 As the trial of the former assistant water polo coach of Parktown Boys’ High School winds down, it has emerged that pupils are pejoratively labelled as gay by their opponents during rugby matches.

Times Select was reliably informed that the school’s rugby players were victims of sledging on the field perpetrated by rugby teams from at least two different schools.

Sledging commonly refers to players insulting opposition players during a game to make them angry and lose focus.