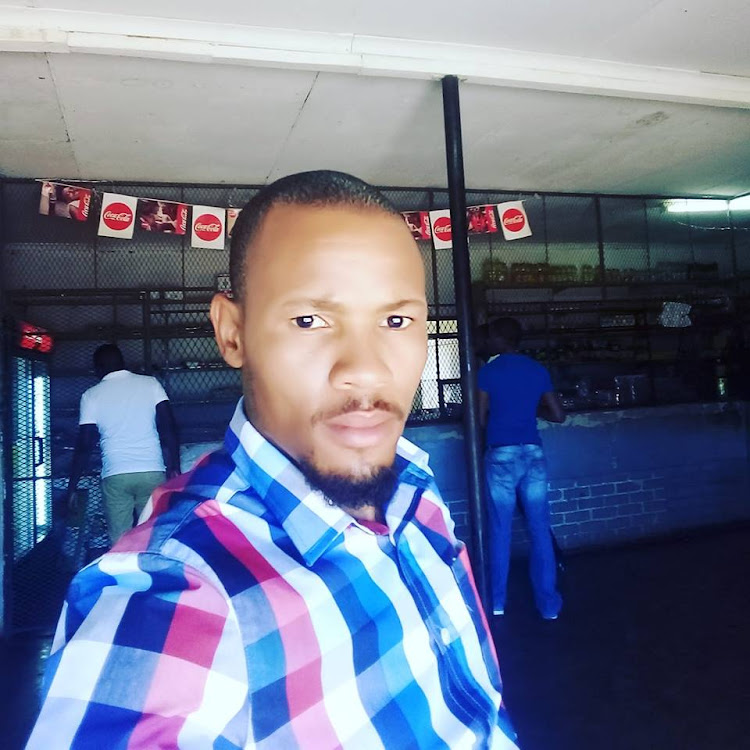 A boy who allegedly stabbed his teacher to death was unhappy because the man had refused him a second plate of food a few days earlier.

The 17-year-old went into a classroom and allegedly killed his teacher who was monitoring a class writing exams on Thursday. Gadimang Mokolobate‚ 24‚ was stabbed with a butcher knife at Ramotshere Secondary School in Zeerust‚ North West.

The pupil appeared briefly in the Lehurutshe Magistrate’s Court on Monday.

After his appearance‚ his grandmother spoke to Sowetan from her house in Dinokana. She said the boy normally went to school hungry as they often ran out of food.

She said the boy’s mother was unemployed and the family survived on social grants for the boy‚ his younger sibling and herself. “We are really struggling and some days‚ he would go to school on an empty stomach.”

The 78-year-old woman said the boy had told them just before police took him away on Thursday that he had allegedly killed his teacher for denying him food.

She said her other grandchild was stabbed to death at school eight years ago.

The woman said her grandson’s behaviour had changed but she never anticipated that he would kill someone.

Pupils and teachers cried and wailed as they prepared to attend morning assembly at Ramotshere Secondary School where a pupil stabbed and killed a ...
News
3 years ago

A learner allegedly stabbed and killed a teacher on Thursday at a school in Zeerust‚ North West.
News
3 years ago