The ConCourt ruling on cannabis in five interesting tokes 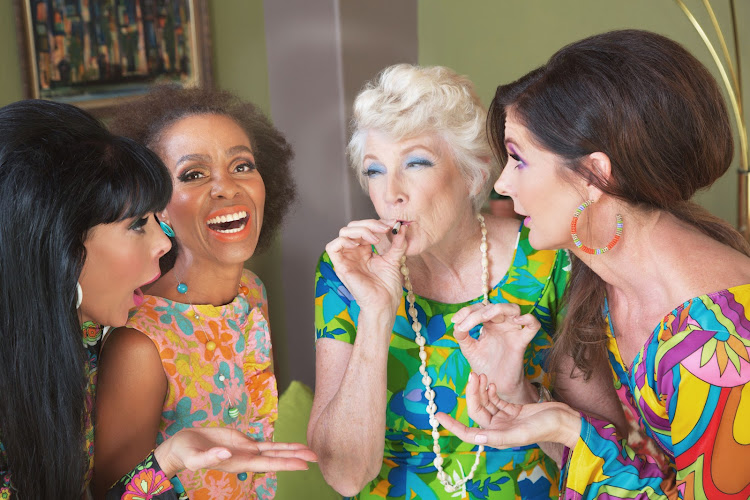 The Constitutional Court has ruled that the private cultivation, possession and consumption of cannabis is legal. Here are the key elements of the ruling:

The ruling says that section 4(b) of the Drugs and Drug Trafficking Act 140 of 1992 and section 22A(9)(a)(i) of the Medicines and Related Substances Control Act 101 of 1965 "are inconsistent with the right to privacy entrenched in section 14 of the Constitution and, therefore, invalid to the extent that they make the use or possession of cannabis in private by an adult person for his or her own consumption in private a criminal offence."

2. It's okay to cultivate cannabis in a "private place" for your own consumption

The ruling says provisions of section 5(b) of the Drugs and Drug Trafficking Act 140 of 1992 "are inconsistent with the right to privacy entrenched in section 14 of the Constitution and, are, therefore, constitutionally invalid to the extent that they prohibit the cultivation of cannabis by an adult in a private place for his or her personal consumption in private."

3. The operation of the above orders are suspended for two years

The court said the orders described in 1. and 2. above "is hereby suspended for a period of 24 months from the date of the handing down of this judgment to enable Parliament to rectify the constitutional defects."

4. No public smoking of marijuana is permitted

The judgement repeatedly states that the ruling only applies to private use of marijuana, ruling out public consumption of the drug. It states that section 4(b) of the Drugs and Drug Trafficking Act 140 of 1992 should be read as if it has the qualification "in the case of an adult, the substance is cannabis and he or she uses it or is in possession thereof in private for his or her personal consumption in private.”

The order makes it clear that only cultivation of marijuana for private use should be allowed, ruling out commercial growth of the drug as has occurred in the US state of California, for example. The ruling makes it clear that "dealing in" cannabis may only occur as "the cultivation of cannabis by an adult in a private place for his or her personal consumption in private”.

Light it up! Mzansi reacts to dagga being legal at home

People across the country have flooded Twitter with comments about dagga being legal to smoke at home.
TshisaLIVE
3 years ago

There were scenes of jubilation as the Constitutional Court on Tuesday decriminalised adults smoking dagga at home and growing enough marijuana for ...
News
3 years ago