Kessie Nair's family was not coerced into claiming that the former Durban councillor was mentally unstable to help him escape criminal charges for calling President Cyril Ramaphosa the k-word‚ the Verulam Magistrate's Court heard on Monday.

Krishnan was responding to his brother's lawyer‚ Chris Gounden‚ who put it to him that the state had coerced the family to claim that Nair was not of sound mind to help him escape crimen injuria charges.

Testifying in support of the state's application for Nair to be sent for a 28-day mental evaluation at Fort Napier‚ Krishnan said he had given his statement to police at his own free will.

He told the court that the family had been contacted by police after he had released a statement on social media‚ distancing himself and other relatives from the racist rant his brother had posted on Facebook.

In the statement‚ Krishnan stated that his brother was mentally unstable.

He told the court on Monday that Nair had changed after his incarceration.

"He wasn't the same person that he had been before his incarceration‚" he said.

Krishnan did not expand on the changes however he said that a prison official had advised his late parents to send Nair for psychological treatment following his release. 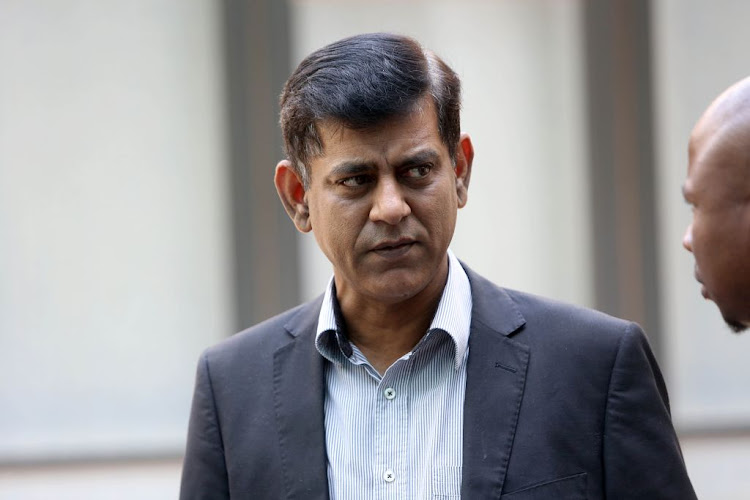 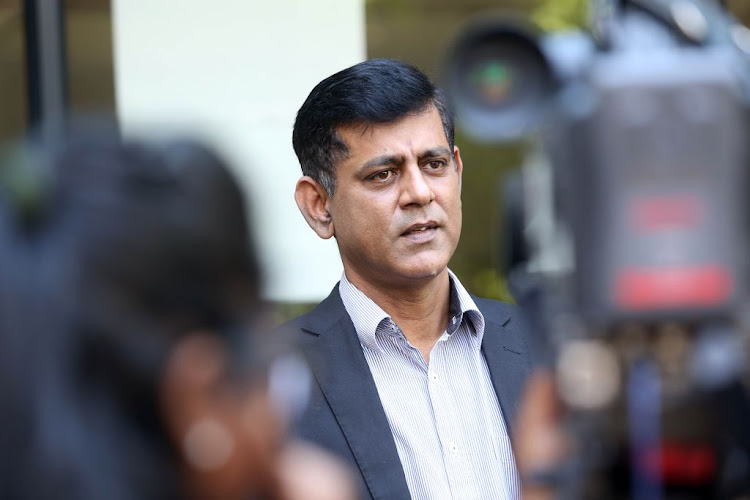 Krishnan testified that he had a strained relationship with his brother as a result of the changes in him.

Nair - who served six years in prison for corruption and claims to have once been a member of the notorious 26s prison gang - has been charged with seven counts of crimen injuria and two counts of incitement for his widely circulated racist rant on video and social media posts.

In a written post‚ Nair says: “Let me go down in history‚ becoming the first and last man to called [sic] the number one citizen‚ the state president” the k-word.

Nair intended to apply for bail last week however the state brought an application for him to be sent for mental observation at the Fort Napier Hospital for 28 days.

The defence have objected to the application‚ stating that Nair is not mentally unstable.

The state is expected to present its closing arguments on Monday afternoon.

State mum on whether Ramaphosa complained about k-word racist

The state has refused to divulge whether President Cyril Ramaphosa has submitted a statement against former Durban councillor Kessie Nair‚ who called ...
Politics
1 year ago

Kessie Nair, the former Durban councillor and ex-convict who posted a video of himself calling President Cyril Ramaphosa the k-word, does not want to ...
News
1 year ago

Convicted fraudster and former local councillor Kessie Nair is expected to appear in court on Thursday‚ following a racist social media rant he made ...
News
1 year ago