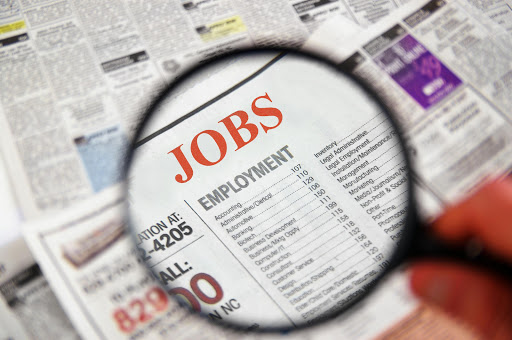 The emphasis of the Jobs Summit must be on the short to medium term and take notice of a current reality that South Africa has a very large under-educated and unskilled workforce‚ the FW de Klerk Foundation says.

“The ideal of course‚ is for a future with a skilled work force‚ maximum inflow of foreign and domestic investment and labour maturity‚ including putting in place a more flexible labour regime‚” the foundation said ahead of the Jobs Summit‚ which will take place from Thursday.

The foundation said the realism that must inform attendees at the Jobs Summit should focus on the public works programmes‚ such as maintaining basic infrastructure‚ youth employment and the revival of the youth wage subsidy‚ despite the protestations of labour.

It said the Youth Employment Service (YES)‚ launched earlier this year‚ should also be given some momentum. The YES initiative‚ launched by President Cyril Ramaphosa in March‚ aims to see more than one-million young people being offered paid work experience over the next three years.

The foundation said sectors such as manufacturing and agriculture could also‚ with the right incentives‚ be productive areas to create jobs for unskilled or semi-skilled South Africans.

A nursing plan to cure joblessness

The foundation said the Jobs Summit should consider an enlargement of the already bloated civil service to create jobs.

“Jobs in the civil service‚ however important‚ are not jobs that would kick-start the economy and real job creation. We need fewer civil service jobs‚ not more‚ not even for political appeasement.”

“We have an economy that is in the deepest slump since the dawn of democracy.

“We have a serious skills shortage‚ especially among younger job seekers. We have a largely sceptical and investment-shy private sector who are risk averse precisely because of political uncertainty‚ not least due to the land debate and its potential harm to property rights in South Africa.”

The foundation said the country would not correct any of these realities in the short or even medium term.

It said a critical imperative for the present discussions was the need for some flexibility with regard to minimum wage‚ otherwise jobs for the unskilled would simply not materialise.

Why has government not created jobs - and can Ramaphosa cut food prices?

President Cyril Ramaphosa will appear before the National Assembly for about three hours on Wednesday afternoon to answers questions about his ...
Politics
3 years ago

President Cyril Ramaphosa said on Monday there would be no mass layoffs of public sector workers as his government considers various ways to pull the ...
Business Times
3 years ago