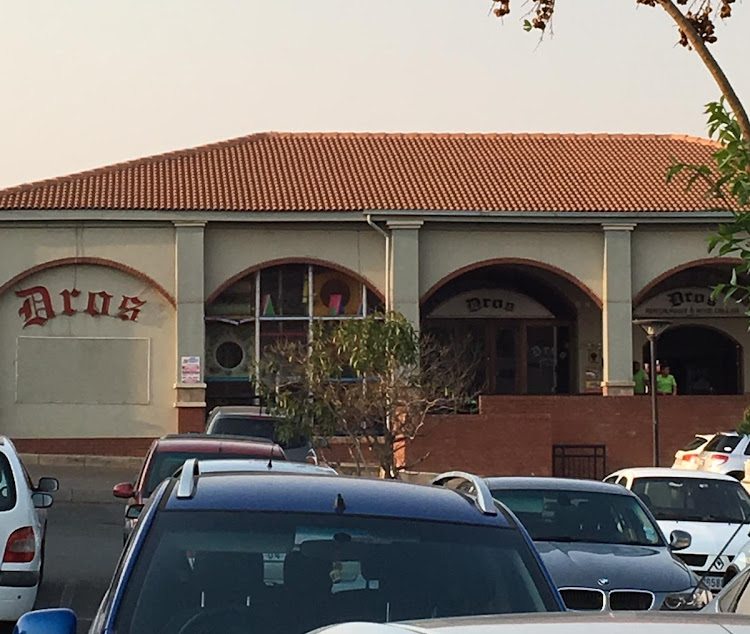 The EFF and the ANC Women's League in Gauteng plan to demonstrate outside the Pretoria Magistrates’ Court on October 2 2018 when the suspect is due to appear for allegedly raping a 6-year-old girl
Image: TimesLIVE

Exactly a week after a 20-year-old man stood in the dock to face allegations that he raped a 7-year-old girl in the bathroom of a Pretoria restaurant‚ the man will today appear in court for the crime.

The man‚ who cannot legally be named‚ will make his second appearance in the Pretoria Magistrates’ Court on Tuesday after the incident at the Dros restaurant in Silverglen two Saturday’s ago.

The man made his first appearance in court last Tuesday following the incident‚ which took place on September 22. The case was postponed for seven days for further investigation.

The man is facing a charge of rape‚ possession of drugs‚ intimidation and assault with intent to cause grievous bodily harm.

The ANC Women's League in Gauteng wants bail to be denied to a man alleged to have raped a child in a Dros restaurant bathroom in Pretoria.
News
3 years ago

The man cannot be named because the Criminal Procedure Act states that in cases concerning sexual offences and extortion‚ no person may publish “any information” relating to the charge until the accused has pleaded.

The Democratic Alliance (DA) and the Economic Freedom Fighters (EFF) have announced they will picket outside court when the man makes his appearance.

The man allegedly watched the little girl in the restaurant play area and later followed her to the bathroom. According to patrons‚ the mother of the child went looking for her after she noticed she was not in the play area. She allegedly caught her daughter's attacker in the act.

A video purportedly taken moments after the rape ordeal depicted a naked man‚ partly covered in blood. The government has called on people not to share the “disturbing” video.

The EFF’s Tshwane region has called for the man to be denied bail – and will protest outside the court on Tuesday to make their call heard. The ANC Women’s League in Gauteng also added to calls that the man be denied bail.

EFF to picket outside court where Dros rape suspect is appearing

The EFF’s Tshwane region has joined the growing calls for the 20-year-old man accused of raping a child at a Dros restaurant to be denied bail – and ...
News
3 years ago

The Dros rape, our colonial past and the ‘sexual entitlement of white men’

The racialisation of the rape of a six-year-old black girl by a man at a Pretoria restaurant is deeply rooted to our colonial history and sexual ...
News
3 years ago

Government has called on people not to share a “disturbing video” circulating on social media that claims to depict a young man being confronted for ...
News
3 years ago