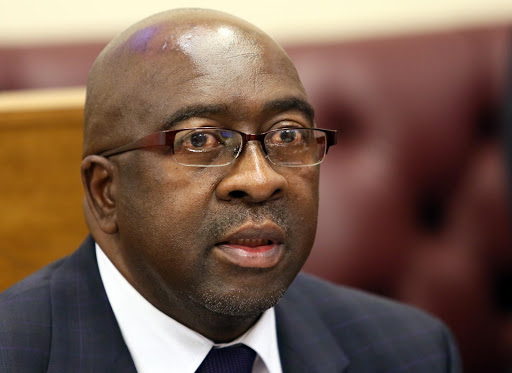 Finance Minister Nhlanhla Nene held several meetings with the Guptas during his first term. Before that, he also met them when he was deputy minister, where the notorious businessmen demanded his intervention in the Public Investment Corporation (PIC) deal with Iqbal Surve’s Sekunjalo Investment Holdings.

Nene will for the first time own up to interactions with the Guptas when he testifies at the state capture commission on Wednesday.

It is understood the Guptas summoned Nene to a number of meetings when he was deputy minister of finance and chairperson of the PIC after Surve rebuffed their attempts to buy a stake in the Independent News and Media group.