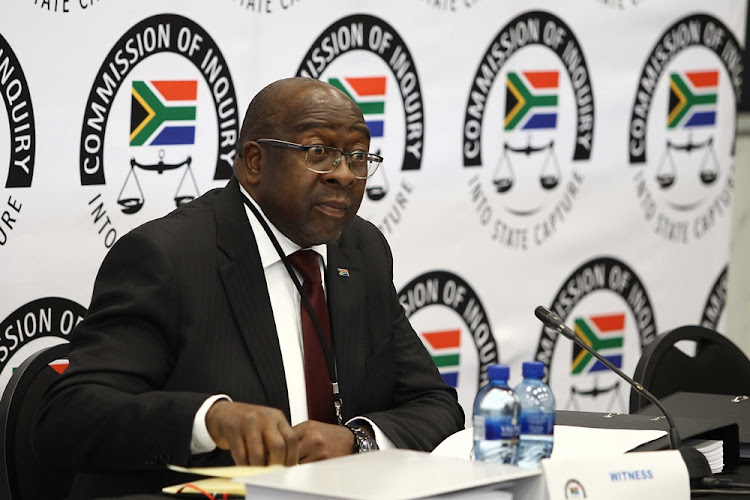 Finance Minister Nhlanhla Nene was fired by then-president Jacob Zuma for not toeing the line.

This was just one of the revelations made during his testimony at the Zondo commission of inquiry into state capture on Wednesday.

Nene, who said it took less than five minutes for Zuma to fire him, described how the former president and several of his senior ministers were hostile to him after he refused to sign the nuclear deal.

He also confirmed Mcebisi Jonas's evidence in August that he had informed him of the Gupta offer to take Nene's job as finance minister - two months before Nene was axed in a cabinet reshuffle. He was returned to the finance portfolio by President Cyril Ramaphosa earlier this year.

Nene admitted to meeting members of the Gupta family on several occasions, including going to their house in Saxonwold and their offices in Midrand. However, he said he was not requested to do anything to benefit the Guptas, nor was he offered any inducement by the family.

Nene also has denied that he used his position as chairman of the Public Investment Corporation improperly or to benefit his family.

Read his full statement below: