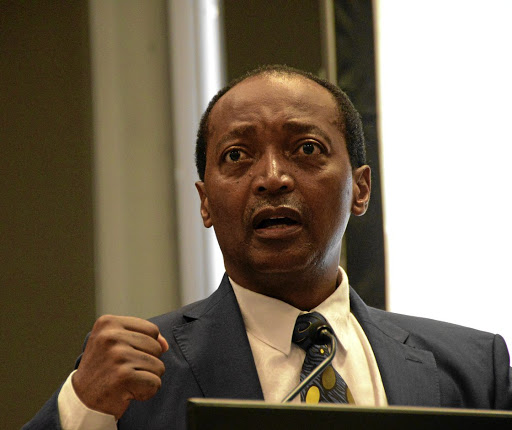 African Rainbow Minerals chairman Patrice Motsepe says he is committed to make sure that the country had a significant and meaningful number of black people who benefited from agriculture‚ farming and the agribusiness industry.
Image: Supplied

One of the areas that government has failed in is the area of land reform‚ African Rainbow Minerals chairman Patrice Motsepe said at the AgriSA congress in Pretoria on Tuesday.

"There have been failures in terms of the whole land reform process and this is the biggest reason‚ one of the major reasons‚ for the huge amount of unhappiness and alienation and exclusion that you find in the black community‚" he said.

Motsepe was the guest speaker at the congress‚ and his theme was how commercial agriculture can play a significant role in the future of South Africa.

Motsepe said those who had been watching the parliamentary discussions on land reform that had been taking place throughout the country would have seen the sense of exclusion felt by some of the participants.

Ramaphosa: Returning the land will ‘restore the dignity of our people’

President Cyril Ramaphosa tackled the land question and vowed that government will implement land reform to address the apartheid injustice of land ...
Politics
3 years ago

"Some of that exclusion has very little to do with the land but it has to do with [the fact that] many of our people are unemployed‚ they are poor‚ they are marginalised‚ they are excluded.

"Of course‚ the huge amount of it has to do with the legitimate need for meaningful‚ successful black involvement in the farming industry‚" Motsepe said.

Motsepe said the most successful countries were those where governments had created an environment in which the private sector could grow and where the sector was confident it could grow.

He further added that he was committed to make sure that the country had a significant and meaningful number of black people who benefited from agriculture‚ farming and the agribusiness industry.