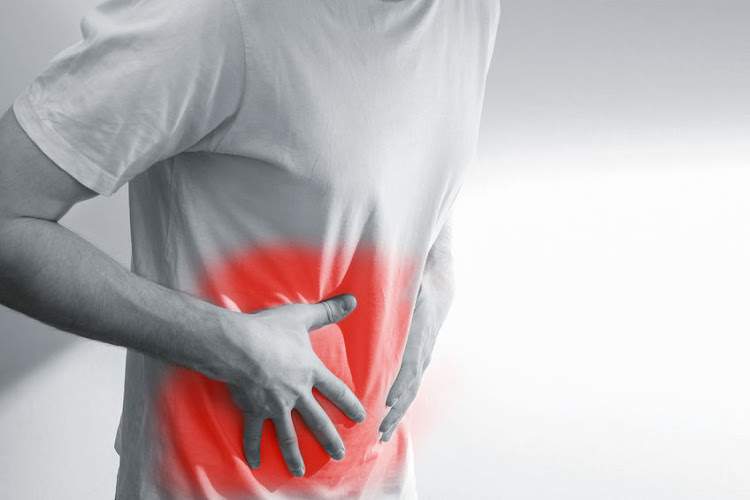 A post-mortem examination of a Durban scholar who died while on a matric exam “boot camp” will form the basis of a Department of Education probe into his death.

The school courted controversy when two pupils were killed in a brawl over a stolen cell phone in August‚ resulting in the suspension of the academic programme.

As part of a recovery plan for the school - which included a management overhaul - education MEC Mthandeni Dlungwane sanctioned a boot camp to aid preparations for national senior certificate examinations which commence in two weeks.

A daily newspaper reported that Mzulwini had fallen ill‚ allegedly after consuming food at the boot camp‚ and died after walking several kilometres home.

Education Department spokesman Kwazi Mthethwa said that reports from their circuit directors indicated that Mzulwini had been sick when he arrived on September 26.

“The child was sick when he arrived and he reported then that he was not feeling well.

“He was sent to a sickroom and he was not able to take part in the classes. We believe he was asthmatic‚ or at least that is what he told our educators‚” he said.

“By Sunday he seemed to have recovered and on Wednesday his health again took a turn and he was sent home. He was thus in the care of his parents and on Thursday night we received a report that he child had died‚” he said.

Mthethwa said that Mzulwini was the only one of over 100 learners who had been ill‚ despite reports that other pupils had also fallen ill after a meal at the camp.

“We are waiting for the post-mortem results and that is where our investigation will begin‚” he added.

IFP spokeswoman on health Thembeni Madlopha-Mthethwa called for the investigation into Mzulwini’s death to be expedited.

“The rising incidents of food poisoning in schools are very alarming. Hence‚ school authorities are urged to revisit their policies on the handling of food and take action to prevent food poisoning. The Department of Education must raise awareness on food safety and implement activities like safety education campaign‚” she said.