Oopsie: Victims become the villains after calling the police 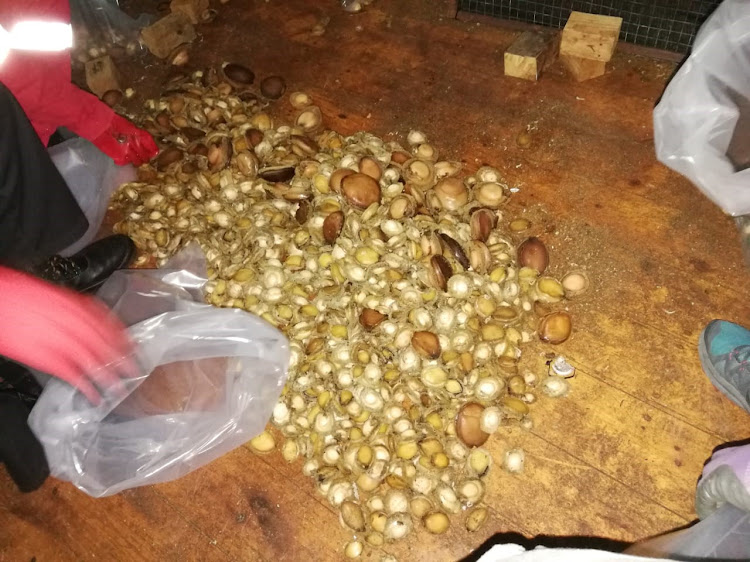 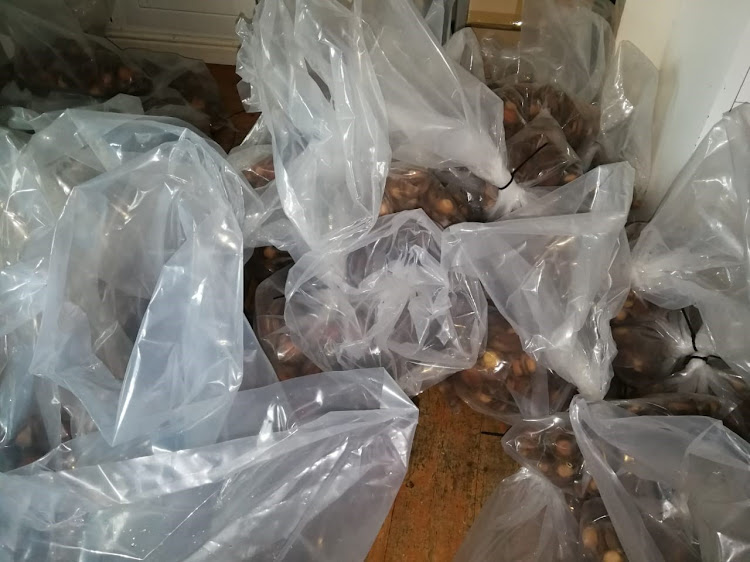 It was a case of leaping out of the fire and into the frying pan for two house robbery victims whose call for help led police to a R10m stash of perlemoen on their property in Cape Town.

The man and woman‚ aged in their 30s‚ were robbed by seven men in the early hours of Friday morning.

“During the early hours of this morning‚ the [officers] were alerted that seven male suspects perpetrated a house robbery in Strubens Road, Mowbray‚” explained police spokesperson Lt Col Andre Traut.

“While attending to the compliant‚ the [officers] noticed that the residence was being used as an abalone processing plant‚ and decided to search the premises.

“This led to the discovery of abalone and equipment to process abalone for export purposes. The arrested suspects claimed that they were tied up by seven suspects who fled the scene with abalone‚ whereafter they (raised the) alarm and notified police.”

The pair are expected to appear in the Wynberg Magistrate’s Court on Monday to face a charge for the illegal possession of abalone.

Police estimated the value of the delicacy found on the property to be approximately R10m.

Housebreaking a major headache in SA

Housebreaking or burglary was a major problem in 2017/18‚ accounting for 54% of all household crimes surveyed in the latest Victims of Crime Survey.
News
1 year ago

The mastermind behind a multimillion-rand abalone poaching syndicate that plundered tons of the delicacy on the Cape coast – and smuggled the ...
News
1 year ago

A haul of perlemoen worth about R1-million was found hidden in the bushes along Port Elizabeth’s Marine Drive on Friday.
News
2 years ago
Next Article