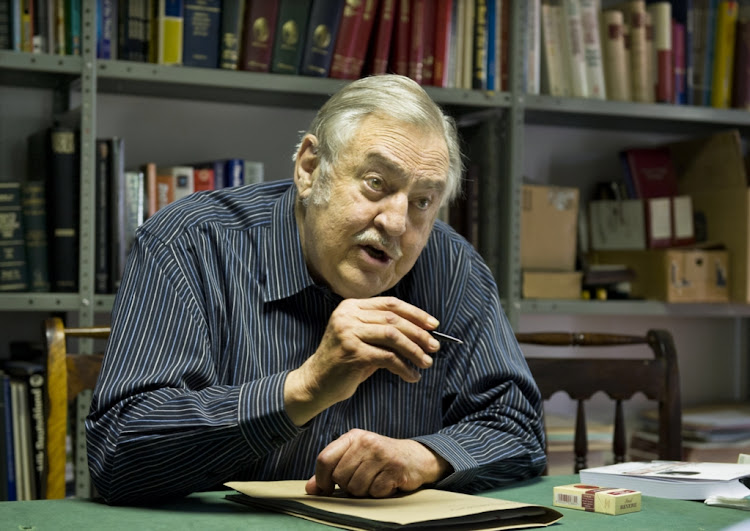 During his last days‚ Pik Botha was concerned about the deterioration of governance in the public sector‚ his son Roelof said on Friday.

Speaking to eNCA‚ Roelof said he last saw his father on Sunday morning.

Botha had been unwell for some time and was admitted to a Pretoria hospital about a month ago.

“He was suffering from a mineral deficiency and a couple of other complications‚” said Roelof.

“It was one of those things‚ that it had to come to an end at some point in time and we did it see it coming for the last couple of weeks‚” he added.

“In his last days‚ he was concerned as most of us by the deterioration of corporate governance in the public sector under the previous [president Jacob] Zuma administration; he was absolutely delighted at Mr Ramaphosa’s victory at the ANC conference‚” he said.

Speaking about his Sunday visit with his father‚ Roelof said: “I was actually quite hopeful that he would stay a little longer because during my visit there were signs of improvement.”

He said although nothing had been confirmed‚ the funeral would likely take place during the week of October 22 as “there will probably be quite a number of people flying in from all parts of the world”.

The enlightened stance of apartheid-era foreign minister Pik Botha‚ was remembered on Friday by politician Bantu Holomisa.
News
3 years ago