Fire at substation leaves parts of Eldorado Park without power 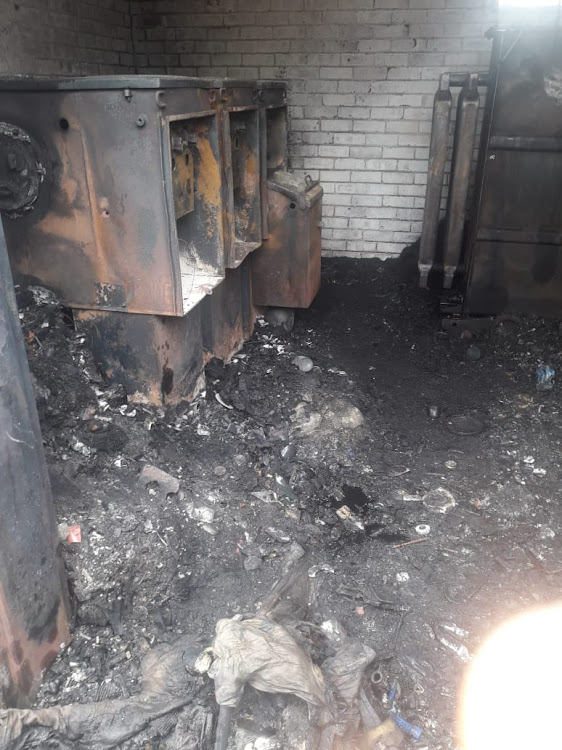 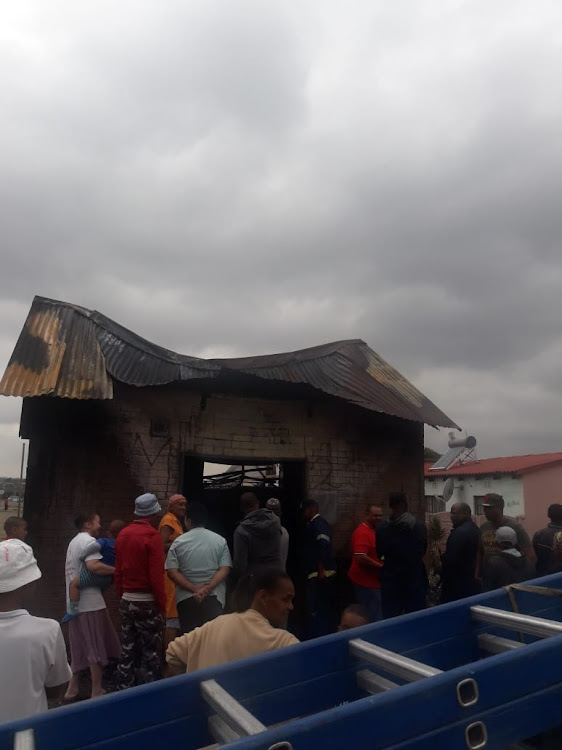 As heavy rains pounded in Johannesburg on Saturday‚ parts of Eldorado Park were without power due to a fire at a transformer substation on Friday night.

City Power spokesman Isaac Mangena said it was suspected that the fire might have been caused by squatters.

“From the preliminary information gathered by City Power‚ the transformer substation was invaded by homeless squatters who normally start fire to warm up. It is suspected that the fire caught the substation setting it alight‚” he said.

There was also a suspicion that the fire could have started due to attempted theft of infrastructure at the substation.

The area mostly affected by the power outage is Eldorado Park Ext 7 and surrounding areas.

Mangena said technicians were on site attending to the outage.

“The fire completely damaged the transformer Substation‚ which is currently being demolished and preparatory work to install a 500kVA mini-substation has commenced.

“The area of Ext.7 which includes Lights on streets such as Wisconsin‚ Vermont‚ Ohio‚ Texas‚ and Nebraska‚ will remain off until repairs are completed.

“Work is expected to be completed by late this evening at which time power will be restored‚” Mangena said.