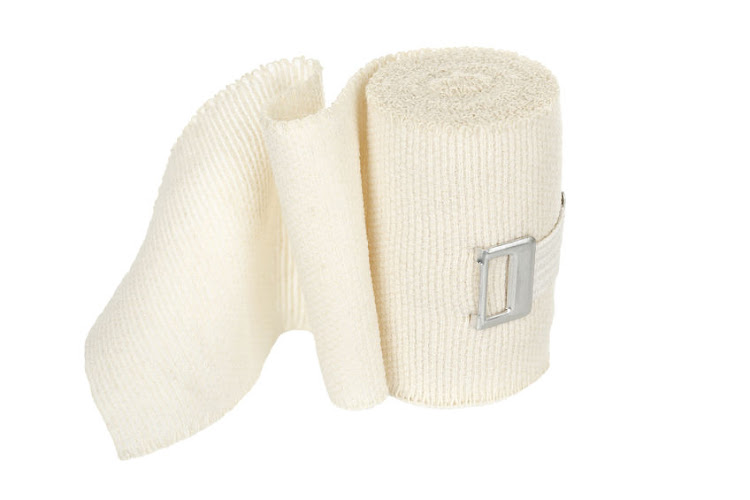 He said the victim was still in hospital where he was receiving treatment for the severe facial burns he had sustained.
Image: 123RF/costasz

Mpumalanga police are hunting for a gang of men who attacked and poured acid over a man who they robbed.

The 30-year-old victim was attacked and pinned to the ground before acid was poured over his face and he was robbed of his cellphone.

Mpumalanga police spokesman Colonel Mtsholi Bhembe said on Friday police arrested one of the alleged attackers at his hideout in Nelspruit. He said the arrested man was among a gang of six who carried out the attack.

"Detectives investigating the case‚ are currently looking for the other suspects who are on the run.

"The arrested suspect will appear in the Nelspruit Magistrate's Court on Monday on charges of robbery."

Bhembe said additional charges could be brought against the suspect.

He said the victim was still in hospital where he was receiving treatment for the severe facial burns he had sustained.

Bhembe said they were appealing to anyone who had also fallen victim to the gang to contact Colonel Ernest Maoka on 0823189843.

Uber is concerned about the recent spate of attacks on its drivers but says it cannot solve crime in South Africa.
News
4 years ago

Wololo hitmaker Babes Wodumo is in a state of shock after her childhood friend was burnt with acid during an alleged abduction attempt. The singer ...
TshisaLIVE
4 years ago