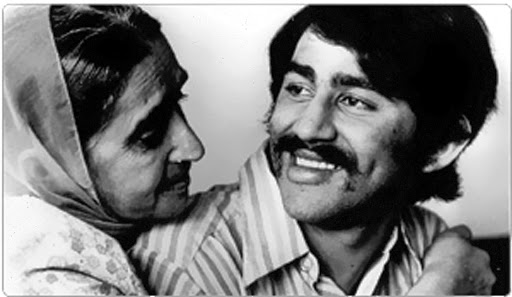 Former apartheid era security policeman João “Jan” Rodrigues is due back in court on Monday to face charges relating to the 1971 murder of anti-apartheid activist Ahmed Timol.

At his last court appearance‚ in September‚ Roderigues’ lawyers requested a postponement in order to prepare their argument for a permanent stay of prosecution.

“They hinted that they would argue that their client was too elderly (he is apparently 79 years old)‚ and the murder was perpetrated too long ago‚ for justice to be able to take its course‚” said the Ahmed Timol Family Trust on Sunday.

Former apartheid-era policeman Joao Rodrigues is planning to plead not guilty to a charge of murdering activist Ahmed Timol in 1971.
News
3 years ago

An inquest into Timol’s death in October 1971 was held in 1972. The presiding apartheid magistrate upheld Rodrigues’ version that Timol committed suicide by jumping through a 10th floor window during a break in his interrogation.

But after the Timol family was able to place new evidence before a re-opened inquest last year‚ Judge Billy Mothle recommended that prosecutors re-consider Rodrigues’ role in Timol’s murder.

The judge also recommended that prosecutors consider the roles of two other former security policemen who gave evidence at the re-opened inquest – Neville Els and Seth Sons – in the interrogation and torture of detainees. Rodrigues is the first of the three to be brought to court.

The Timol family has stated that if he tells the truth at his trial it will support Rodrigues receiving a non-custodial sentence.

The family of the late Pietermaritzburg anti-apartheid activist and dentist Dr Hoosen Haffejee have welcomed the state’s decision to reopen the ...
News
3 years ago

A judgment by the Gauteng High Court compelling the police to pay the legal costs of former security policemen accused of murdering MK courier ...
Politics
3 years ago

The National Prosecutions Authority is to prioritise prosecutions of those who were linked to the murders of activists against the apartheid regime ...
News
3 years ago

The team of investigators‚ lawyers and human rights advocates behind last year’s reopening of the 46-year-old inquest into the murder in police ...
News
3 years ago