How IT 'slowed down' under Tom Moyane at Sars 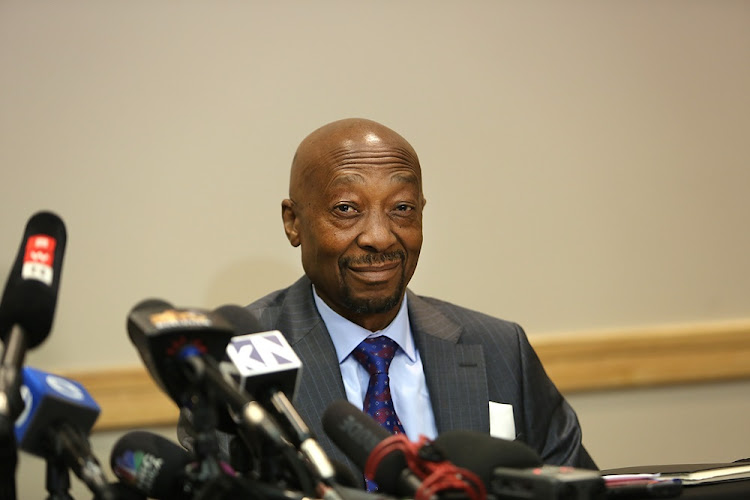 A former South African Revenue Service (Sars) executive has described how information technology (IT) outputs were significantly “slowed down” after recommendations by global consultancy firm Gartner were put in place.

Former Sars executive for modernisation‚ Andre Scheepers‚ told retired judge Robert Nugent’s commission of inquiry into tax administration and governance at Sars on Tuesday that there was fear and uncertainty after now-suspended commissioner Tom Moyane halted modernisation processes at the institution in 2015.

Scheepers left Sars in 2016 because‚ according to him‚ it became an environment in which he could not “operate”.

The change in the environment came after Moyane employed Gartner’s services to assess Sars’s IT system and capability.

The South African Revenue Service’s (Sars) e-filing system is at risk of collapsing in the next two years as a direct result of a decision made by ...
News
3 years ago

“We had a very strong and capable team to begin with but I also had a dedicated infrastructure project management team … It (the halting of Sars’ modernisation process) came as a bit of a shock to us‚ especially since‚ in my view‚ I think the modernisation programme up until that point in time made significant changes to the efficiency of Sars and it was widely recognised‚” Scheepers said.

“For it to be brought to a grinding halt against that background it’s not only a surprise‚ you also ask yourself why ... It was a difficult time for us. Things slowed down significantly. There was a lot of‚ uncertainty during 2015‚ there was a lot of nervousness‚ and some fear you may say.”

The modernisation project‚ which began in 2007‚ marked the start of the revenue service’s transition from paper to digital in a bid to speed up the rate of tax processing and prevent mistakes. The project ran for seven years and changed the landscape for revenue collection and returns in the country.

The digital infrastructure at the South African Revenue Service may be on a verge of collapse following the halting of a modernisation programme at ...
News
3 years ago

Scheepers said his objections to the new IT structure “fell on deaf ears”.

"You bring your business case and the debate already took place outside the committee. We couldn’t have the healthy debate it was very hard to get the decisions we needed to move forward‚” he added.