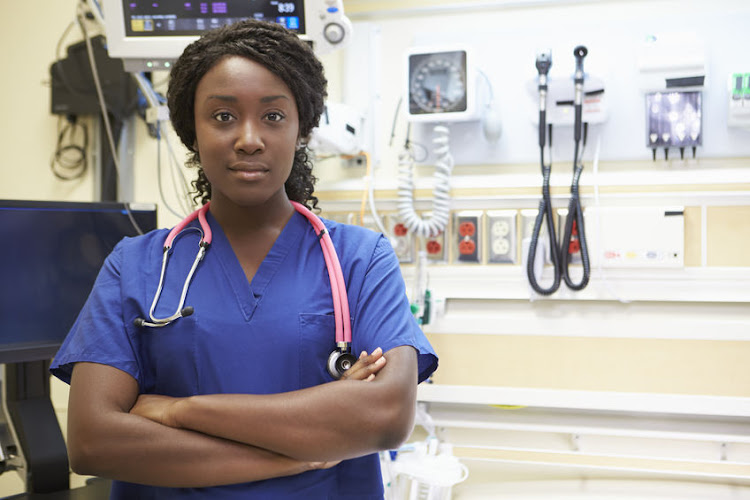 Hundreds of third-year nursing students at Ann Latsky Nursing College in Johannesburg are boycotting their exams after complaining that they were not adequately prepared for the general nursing exam they wrote on Thursday.

A student told the Sowetan newspaper: “The problem is the lecturer. If the problem was with us‚ we would be failing all our other subjects.”

Students were quoted as saying they had a high number of failures and dropouts in the college because of a lack of adequate preparation‚ which they had raised with the authorities in April.

On Monday‚ the students refused to write their second exam in community nursing science and decided to hold a sit-in protest at their campus.

This exam protest comes after University of Limpopo students stormed out of an exam centre at the end of August‚ initially complaining their philosophy paper was too difficult and later saying that it was the wrong exam paper. The university told TimesLIVE that it was the correct exam but there may have been an incorrect course number on the cover.