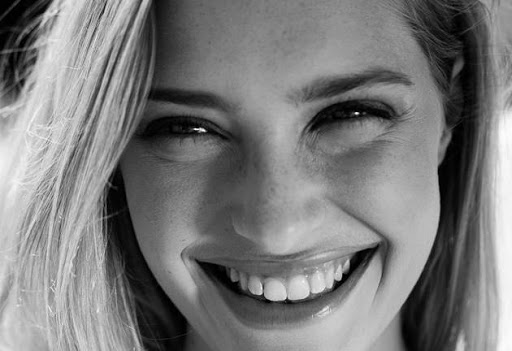 The accused in Hannah Cornelius’s murder and rape, Eben van Niekerk, was sleeping soundly while Miemie October – the fourth victim of his gang’s alleged killing and robbery spree – was sandwiched between him and her gun-wielding kidnapper in the back of a blue VW Citi Golf.

She was snatched off the street at midday on Saturday, May 27 2017, in Kraaifontein, Cape Town, and taken on a journey that made her feel as though her “whole life fell apart”, she told the Cape Town High Court on Wednesday.

But unbeknown to her, the small man dozing off next to her during her ordeal was sleeping off a night of terror.