Nursing malpractice claims under microscope at private hospitals in SA 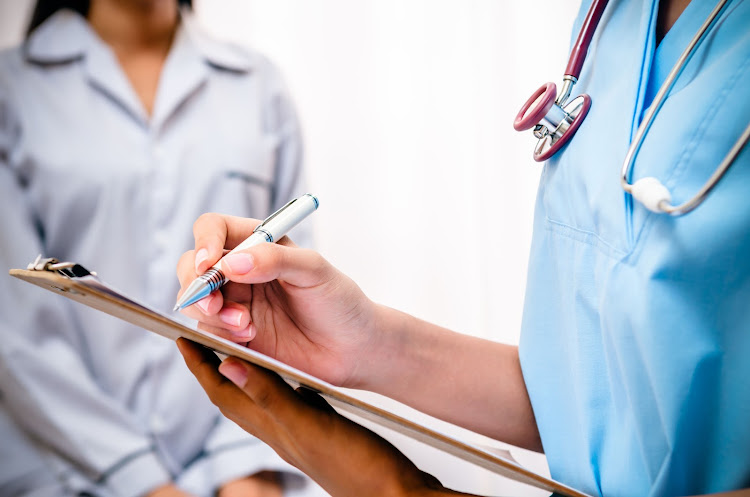 Nursing malpractice in the private sector affected the quality of life for almost seven out of 10 patients
Image: 123RF/Karuna EM

A study of 122 nursing malpractice cases has raised red flags about the number of civil claims at private hospitals that are quietly settled in SA.

Civil claims settlements due to nursing malpractice are a growing problem‚ according to professor Ethelwynn Stellenberg from Stellenbosch University’s Faculty of Medicine and Health Sciences.

“The quality of care is declining‚ in both the state and private sectors‚” she warned. “The cost of clinical mistakes is just too high.”

Stellenberg initially reached out to large healthcare organisations to acquire court documents for the study‚ but her requests were denied after they sought legal advice. She then turned to attorneys involved in malpractice claims.

“Fortunately many of them saw the need for this research‚” she said.

A total of 122 completed cases at private hospitals were studied‚ of which a fifth resulted in the death of patients.

The study found that nursing malpractice in the private sector affected the quality of life for almost seven out of 10 patients‚ many of which needed extra surgery or were left disabled.

“Not only is the state sector under pressure‚ but the private sector as well. We are burying our heads in the sand if we think that nursing in private hospitals is better than in state hospitals. This issue can’t just be swept under the rug‚” said Stellenberg.

“Profits can’t be pursued at the expense of the patient. And integrity and ethical leadership are of critical importance.”

The first phase of the study focused on private healthcare. One in five patients died‚ based on the 122 cases that Stellenberg studied‚ of which most were in Gauteng and the Western Cape. Three out of four cases were settled out of court.

The most common factors leading to nursing malpractice were:

Stellenberg said nurses would sometimes write down the readings of machines used to monitor patients‚ but not do basic nursing care such as physical examinations‚ or ignore specific complaints.

Registered nurses were involved in 87% of the malpractice cases.

Stellenberg also found that there was an increase in the amount and size of claims as nurses took less initiative or substandard people were hired in critical care areas such as operating theatres. Sometimes care workers were found to be doing nurses’ jobs in operating theatres.

The second phase of the study is currently underway and is studying state hospitals. The National Research Foundation funded the study.

Hundreds of third-year nursing students at Ann Latsky Nursing College in Johannesburg are boycotting their exams after complaining that they were not ...
News
3 years ago

A bedridden patient who shared her humiliation on Facebook over being made to urinate in her lunchbox has forced authorities to act against nurses at ...
News
3 years ago

The government trains 73% of SA's nurses through its colleges, but this is not enough to resolve the shortage
Business Times
3 years ago