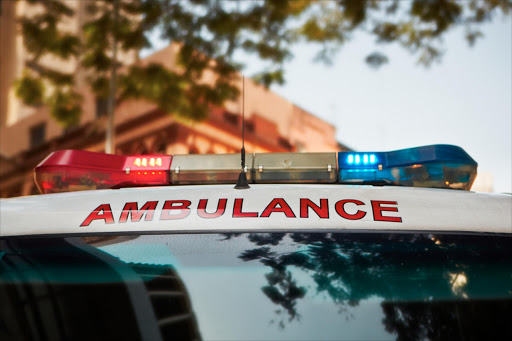 A 30-year-old man died after he was crushed by machinery at a factory in Springs‚ east of Johannesburg on Wednesday.

“Netcare 911 responded to reports of an industrial incident in Nuffield‚ Springs. Reports from the scene indicate that a 30-year-old male factory worker got caught in machinery which crushed him from the waist up‚” Netcare 911 said in a statement.

The man was assessed at the scene by an advanced life support paramedic and was found to have no signs of life. He was declared dead at the scene.

“The scene was secured by the necessary authorities who will be investigating.”

More than 20 die in Limpopo accident

More than 20 people were killed in a horrific accident between Kranskop and Modimolle in Limpopo in Friday afternoon.
News
3 years ago

Nineteen children were injured in two separate incidents when the cars they were travelling in were involved in accidents.
News
3 years ago