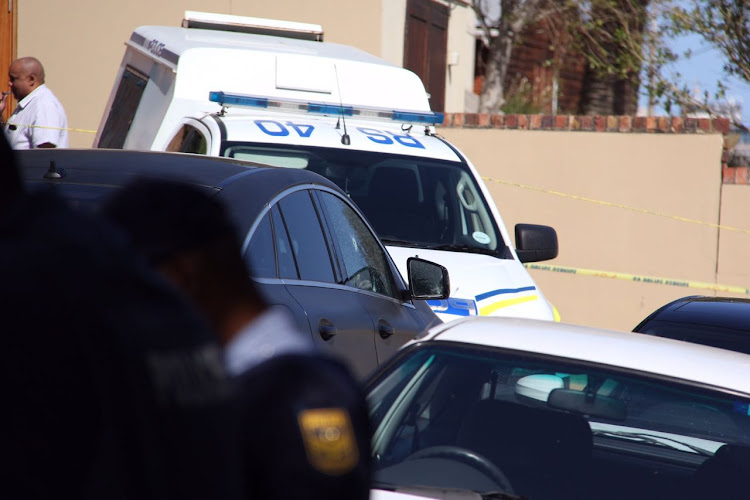 A second man is being questioned about Tuesday’s murder of Cape Town advocate Pete Mihalik.

Meanwhile‚ the advocate’s eight-year-old son has a bullet lodged in his jaw‚ TimesLIVE learned on Wednesday.

Mihalik‚ 50‚ was killed in a hit as he dropped his son and teenage daughter at school in Green Point on Tuesday morning.

Police spokesperson Sergeant Noloyiso Rwexana said the two men being questioned by officers in the police anti-gang unit had been arrested separately after the shooting.

“Both are not charged at this stage‚ and the investigation is ongoing‚” she said.

One of the killers walked up to Mihalik’s Mercedes-Benz outside Reddam House Atlantic Seaboard at 7.35am and fired two shots through the driver’s door window.

The gunman fled the scene in a silver VW Polo driven by an accomplice.

One of the bullets injured the advocate’s son‚ Daniel‚ who underwent surgery.

Mihalik's partner‚ Bruce Hendricks‚ said Daniel's condition was “stable” on Wednesday in a Cape Town private hospital‚ but he still had a bullet lodged in his jaw.

The lawyer’s father‚ Janos‚ said the lawyer’s sister was on her way to Cape Town to look after the children‚ whose mother committed suicide several years ago.

One of Cape Town’s top criminal lawyers was shot dead on Tuesday October 30 2018, while dropping his child off at school.

An arrest has been made for Tuesday’s murder of Cape Town advocate Pete Mihalik.
News
3 years ago

Anyone who still thinks gangsterism in Cape Town is a “Flats” issue had another rude awakening on Tuesday, when a leading criminal advocate was ...
News
3 years ago