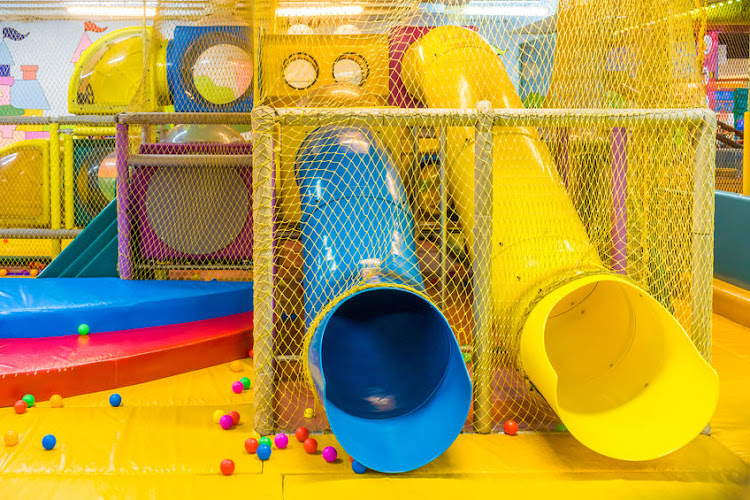 Children taken for a meal are being given wrist bands that record their parents’ names‚ table and contact numbers as an additional layer of security before entering play rooms at Spur Steak Ranches.

The wrist band was handed to a TimesLIVE staff member who accompanied his daughter to a Spur restaurant in Cape Town at the weekend.

The child’s name is written on the inside of the band‚ so it is not immediately visible to strangers. Several parents opted to sit right next to the play area to keep an eye on their little ones. Play supervisors strictly monitored access to the area.

In aftermath of the Dros incident in which a man is accused of raping a seven-year-old girl in the bathroom‚ family restaurants are stepping up security.

The Saturday Dispatch reported that Spur Steak Ranches around the country were now enforcing the wearing of wrist bands by children.

Spokesperson for the franchise Moshe Apleni said that in addition to this‚ play areas were also equipped with security cameras‚ with the footage sometimes broadcast as a live feed to monitors in the restaurants.

How to protect your child from predators

The wrist bands were originally introduced in 2017 but were now being enforced as an additional safety precaution.

Spur explained on its website that it had always advised parents to accompany their children to the toilet facilities. “In fact‚ our staff have been instructed not to accompany any child to the restroom; this responsibility resides with the parent.”

The Dispatch visited other child-friendly restaurants in East London. At a Wimpy a play supervisor watched over children and staff advised parents to sit in front of the play area – visible through glass windows.

Jackie Burmeister‚ owner of Guido’s on the East London Esplanade‚ said children from the ages of one to five had their own designated play area within the play room which had restricted access. Waiters were trained not to allow any unaccompanied child to walk out of the restaurant.

“It’s not enough to say 'There is a supervisor at that play area so my child must be safe'. Go there from time to time just to check what’s happening. As staff at the restaurant we try our best to keep your children safe‚ but the rest is up to you‚” she said.

A man accused of raping a girl in a Dros restaurant appeared in the Pretoria Magistrate’s Court on Thursday‚ wearing a green hoodie to hide his face.
News
3 years ago

AfriForum has called for swift justice for offenders who sexually abuse children.
Politics
3 years ago

A crowdfunding initiative established to help pay for therapy for the seven-year-old girl who was allegedly raped at a Dros restaurant in Pretoria ...
News
3 years ago