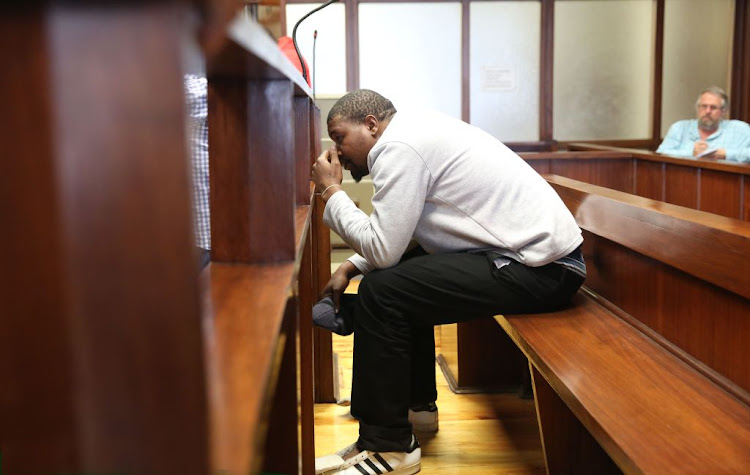 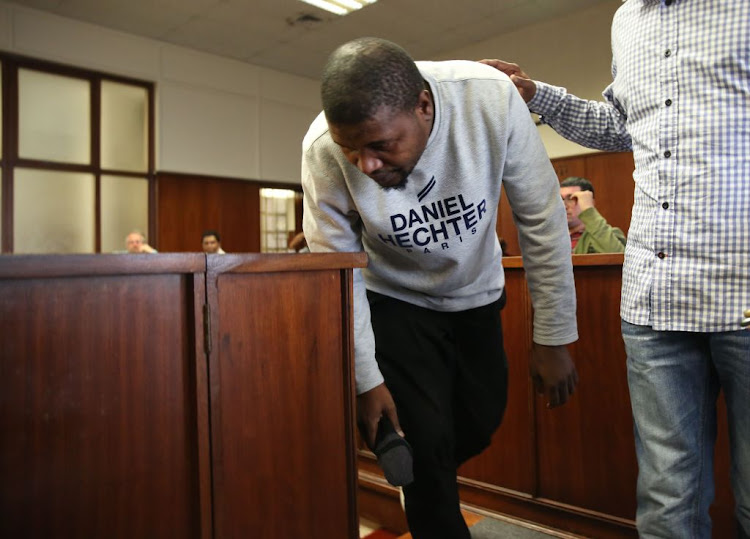 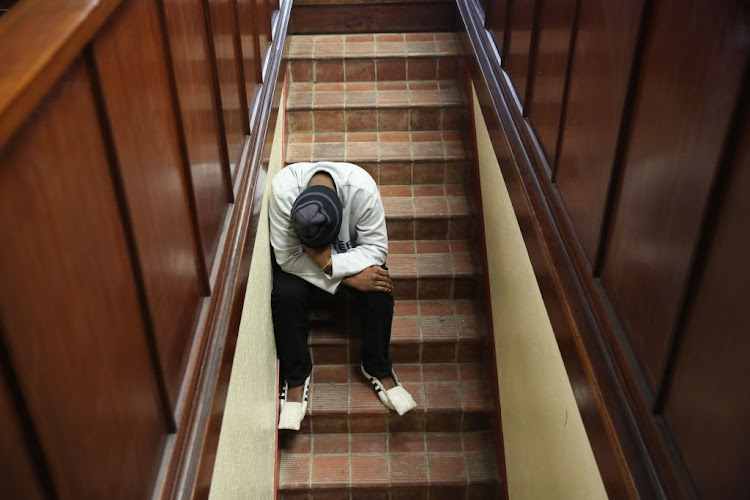 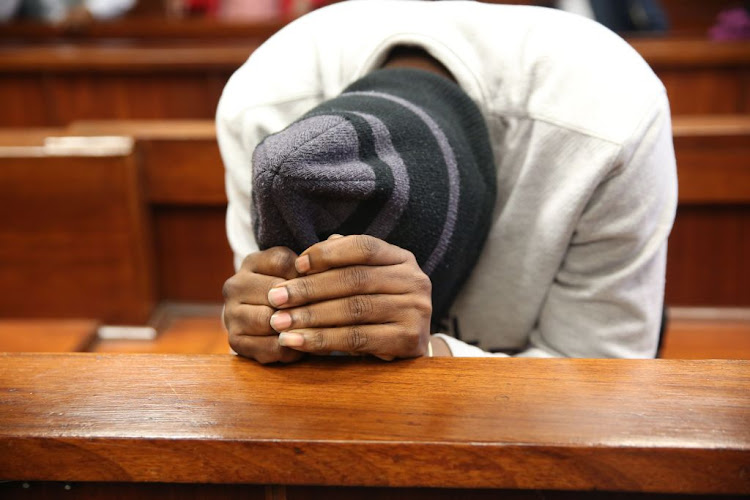 Relief filled the faces of Anesh Ramjettan and Omesh Balraj as the man who gunned down their brother was sentenced to life imprisonment.

Kidesh Ramjettan (37) was shot at point blank range at his Rossburgh petrol station‚ south of Durban‚ in August.

Shezi had pleaded guilty to murder; Mdaka and Dubazane are yet to plead.

On Friday‚ Shezi appeared in the Durban Magistrate's Court where magistrate Sifiso Luthuli said the way the young father of one was killed far outweighed Shezi's co-operation with the police.

"The guilty plea isn't a substantial and compelling enough factor. The nature of this murder and the brazen manner it was carried out‚ in execution style‚ far outweighs the fact that the accused pleaded guilty‚” said Luthuli.

One of the suspects in the murder of Kidesh Ramjettan has pleaded guilty.
News
2 years ago

During mitigation‚ defence attorney Sunjeev Jaglal had painted a picture of a financially desperate man who was lured to carry out the hit because he needed money to pay for a relative's funeral.

“The motive here was quite simple. He said he was tempted by the money. He is a taxi driver and the money he made wasn’t enough to pay for a funeral and support his family‚” said Jaglal.

In his plea‚ Shezi said he was approached by Mdaka‚ who was hired by a man only known to him as Kimman‚ to kill Ramjettan because he was involved in something “illegal”.

Jaglal told the court that Ramjettan was also allegedly killed because he was due to testify in a case involving truck theft.

Anesh Ramjettan said: “We got a life sentence on the shooter but there are still two suspects outstanding. We are halfway there now in terms of the case but we are still waiting to find out who actually paid for the hit.”

Mdaka and Dubazane will appear in court on November 22 for a formal bail application.

An additional charge has been added to the charge sheet against one of three men accused of the murder of Durban businessman Kidesh ...
News
2 years ago

Three men appeared in the Durban Magistrate’s Court on Thursday in connection with the death of Durban businessman Kidesh Ramjettan.
News
2 years ago
Next Article