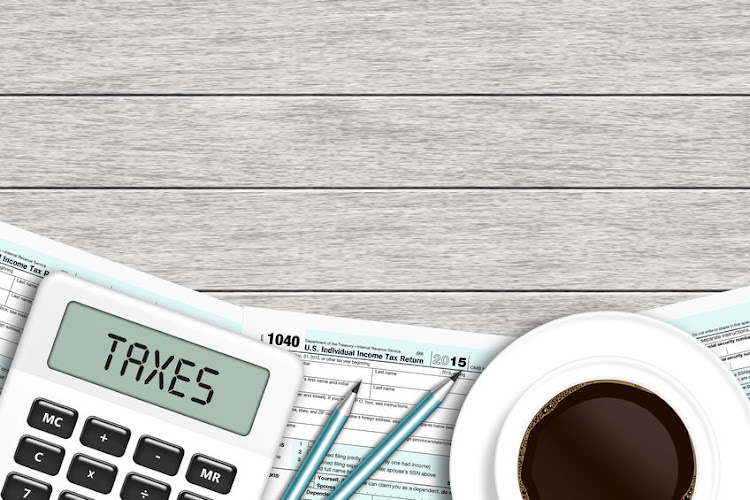 Starting work before daybreak and finishing after 10pm - that's the life of a tax official on deadline day as scores of last-minute taxpayers rush to file their returns without incurring penalties.

Wednesday October 31 marked the close of the 2018 tax season for non-provisional taxpayers.

A total of 235‚518 returns were filed on the deadline day‚ the South African Revenue Service (Sars) revealed in a statement.

Of these‚ 67% were submitted via e-filing. However‚ 79‚692 taxpayers had to be assisted in filing their paperwork in branches on October 31‚ placing enormous pressure on staff.

"Branches experienced exceptionally high volumes at branches‚ with the Alberton branch issuing its first taxpayer a ticket at 4:50am‚" said Sars. "The Bellville and Richards Bay branches opened their doors before 6am. A total of 29 other branches and one mobile tax unit started serving taxpayers before 7am.”

The D-day service carried on late into the night. “Fourteen branches had assisted taxpayers after 8pm‚ with the last taxpayer assisted at 10:21pm‚" said Sars.

Normal operating hours at Sars branches are from 8am to 4pm.

Overall‚ the number of submissions received this year marked a 2.1% increase from last year’s submissions. Sars received 5‚785‚000 returns - 4‚229‚000 of which were by individual taxpayers for the current tax year.

Taxpayers who miss the deadline to file their personal income tax returns on Wednesday will face having to pay penalties ranging from R250 to R15‚000.
News
3 years ago

As much as 96% of expected returns from individuals were submitted on time‚ exceeding last year’s rate of 94%. In terms of refunds‚ R17‚9-billion was paid to more than 2-million individual taxpayers.

“We want to thank taxpayers who filed for doing the right thing and making their contribution to our country‚” said acting commissioner Mark Kingon.

“Our data shows that taxpayers adapted to the shorter filing season and that filing patterns remained steady and on par.

“For Sars‚ tax season 2018 was about enhancing service and operational excellence‚ and working smarter. This is what we will strive to do each year‚” added Kingon.