Why SA is turning into a nation of aliens 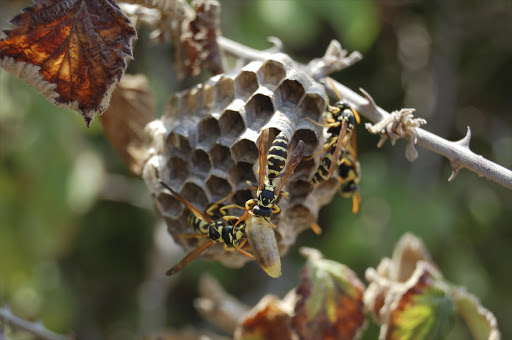 Aliens cost South Africa R6.5-billion a year‚ according to a biodiversity report that is the first of its kind in the world.

Wasps‚ fish‚ insects‚ shrubs and other plants are responsible for about a quarter of biodiversity loss‚ according to a report from the South African National Biodiversity Institute.

Reporting on the document in Nature‚ leading science journalist Sarah Wild said institute researchers had found that seven new species were introduced in SA annually‚ with about 775 identified so far.

Most of the species named in the new report are plants‚ with insects the next most common. The report said alien plants were a major threat to the water supply‚ and water losses due to invasive species could triple by 2050.

Wild’s article quoted international experts as saying the report placed SA at the forefront of the worldwide war on invasive species.

The SANBI report can be downloaded here.

A study of the African bush elephant's vast network of deep wrinkles has found it is intricately designed to help the animals keep their cool, fight ...
News
3 years ago

Lumbering across the Free State on an endless hunt for grazing to sustain its giant body, a 12-tonne Jurassic dinosaur would have shaken the ground ...
News
3 years ago