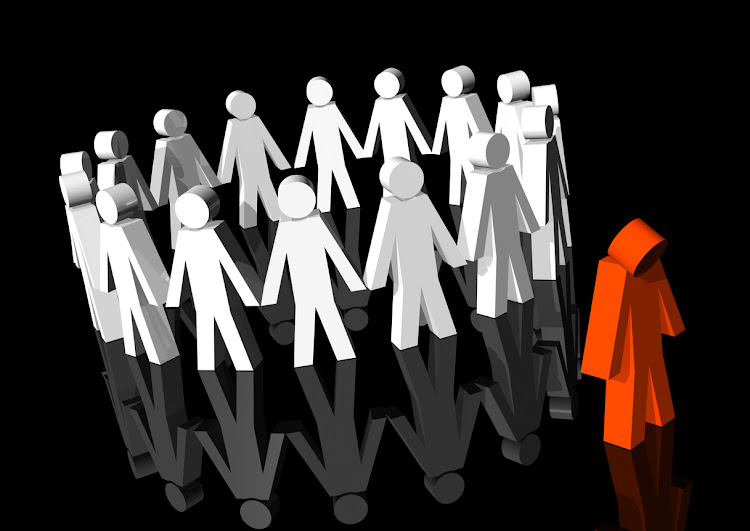 The Times reported on Wednesday that Richemont UK‚ the umbrella group for brands including Alfred Dunhill‚ Chloè and Purdey‚ the gunmaker to the royal family‚ had instructed private detectives to spy on one of its London employees after she complained about race discrimination.

Judges at the central London employment tribunal found that 56-year-old Cheryl Spragg‚ who was employed in the accountants’ department at Richemont’s offices in London‚ was the victim of racial discrimination.

One of the most extreme examples of discrimination against Spragg was when she was “snubbed” by a group of colleagues who refused to travel with her in an office lift‚ reported The Times.

The tribunal found that Richemont’s human resources team at first attempted to discourage and then tried to suppress Spragg’s discrimination complaint.

For Anglo SA it’s been a long walk to transformation

Six out of every 10 managers are historically disadvantaged South Africans but the corporate ladder still has a number of rungs on it that black ...
Business Times
3 years ago

H&M on the mend after 'coolest monkey' furore

The Smokehouse and Grill restaurant in Braamfontein has been forced to close its doors as a result of the reaction to the racism scandal involving ...
News
3 years ago

The ruling cited evidence from another employee at the company’s London office‚ who was Malaysian Chinese‚ that the working environment was rife with “casual racism” that staff were expected “just to put up with”.

Spragg‚ who joined Richemont in 2006 and is now on sick leave‚ told The Times that she had to undergo psychological counselling after incidents at the workplace.

She said that the company’s move to instruct a team of private detectives to follow her and her family was traumatising.

“My family and I discovered that we were being stalked and had to go to the police to report all the incidents‚” said Spragg‚ who is married with two children.

Richemont said it worked hard to be a “genuinely multicultural‚ racially and ethnically diverse employer‚ with our teams spanning cultures and nationalities across the globe”.

“These are the values that sit at the core of our business. We are therefore very concerned with the findings of the tribunal and will review our processes and procedures accordingly.”