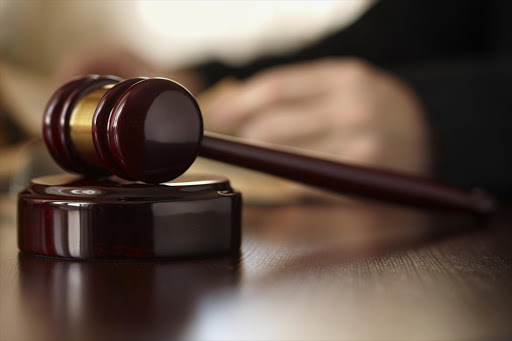 A former top policewoman and four others are due to appear in the Johannesburg Specialised Commercial Crimes Court on Wednesday on charges related to corruption‚ fraud‚ forgery and uttering.

They handed themselves over the Independent Police Investigative Directorate (Ipid).

The charges relate to alleged procurement irregularities related to the installation of emergency blue lights on police vehicles‚ worth millions of rands.

"The Independent Police Investigative Directorate has arrested three generals‚ a brigadier and a service provider on allegations of fraud‚ corruption‚ forgery and uttering‚" said Ipid spokesperson Moses Dlamini on Wednesday.

"The arrests were [done] this morning by Ipid investigators. The arrests relate to procurement irregularities relating to emergency (blue) lights‚ amounting to more than R60m.

"The Ipid conducted an investigation and gathered evidence of criminality. The suspects are between 53 and 58 years old."

The development comes a week after two high-ranking police officials were suspended following an ongoing forensic investigation which implicated them in dubious financial transactions amounting to hundreds of millions of rand.