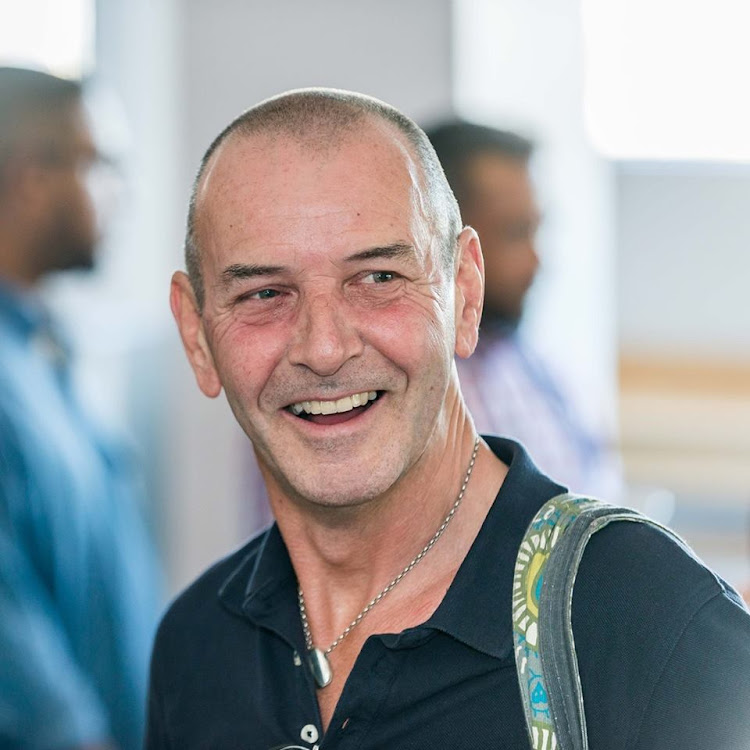 "Guys, I woke up this morning at like 9 with a woman outside my room SCREAMING, 'Oh my god, my boyfriend is dead,' about 10 times.”

That is what Dragan Kuruzović said in a series of tweets on Wednesday after an Irish national was stabbed to death in the same block of flats Kuruzović lives in on Buitengracht Street in Cape Town.

“Then the screams went, ‘There’s blood all over the place’. I heard people running and freaking out, etc. Doors slamming,” Kuruzović tweeted.

Police spokesperson Captain Ezra October said on Thursday that only his cellphone was missing. They are awaiting the postmortem results and working through CCTV footage.

Kuruzović tweeted: “Police looked through the security footage and saw a guy hiding his face as he moved through the place early this morning.

“I honestly heard people come home last night laaaate [sic], like 3:30 or so. Doors banging closed. But there are lots of tourists in my block and they’re often jollers or are by the pool cos [sic] of time zones. But now I’m wondering if I heard something more?!”

The Manhattan Murders™️, a thread:

Guys i woke up this morning at like 9 with a woman outside my room SCREAMING “oh my god, my boyfriend is dead” about 10 times.

Curran was the former education director at non-profit Mellon Educate, which works with the government to improve the quality of education at under-resourced schools.

The police have opened a case of murder. No arrests have been made yet.