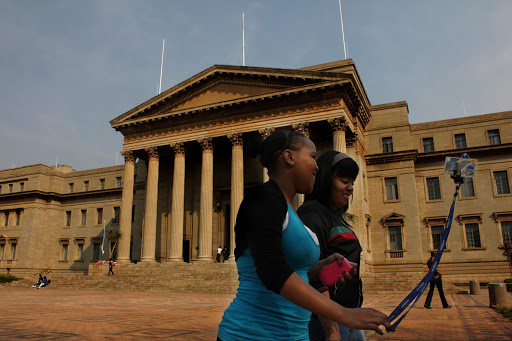 Cash-strapped universities have cut spending, but the executives who run them are pocketing multimillion-rand salaries.

Of SA’s 26 universities, 19 have disclosed the 2017 annual salaries of their vice-chancellors. They range from R2.5m to R4.5m.Stellenbosch University vice-chancellor Wim de Villiers tops the list. His R4.5m included a R30,000 bonus.

Close behind was former University of Venda head Peter Mbati, who pocketed R4.2m. Former University of Johannesburg vice-chancellor Ihron Rensburg received R17.6m last year, the final year of his 10-year tenure. Of this, R13.7m was in retention incentives accumulated over the 10 years — which works out to an average annual incentive of R1.3m.

The salaries and perks paid out to some vice-chancellors — the academic world’s equivalent of CEOs — have sparked calls for the department of higher education to investigate.

One vice-chancellor, who asked not to be identified, acknowledged some of his peers were receiving exorbitant salaries and perks.

“There should be a uniform salary structure for all vice-chancellors,” he said, describing Rensburg’s R17.6m payout as “ridiculous”.

Full story in the Sunday Times