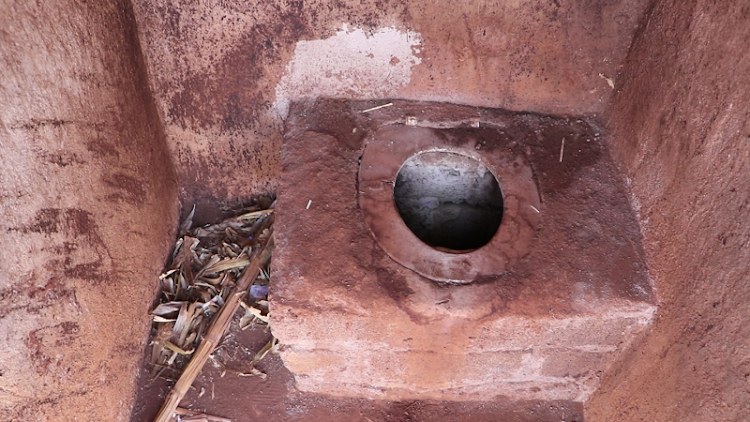 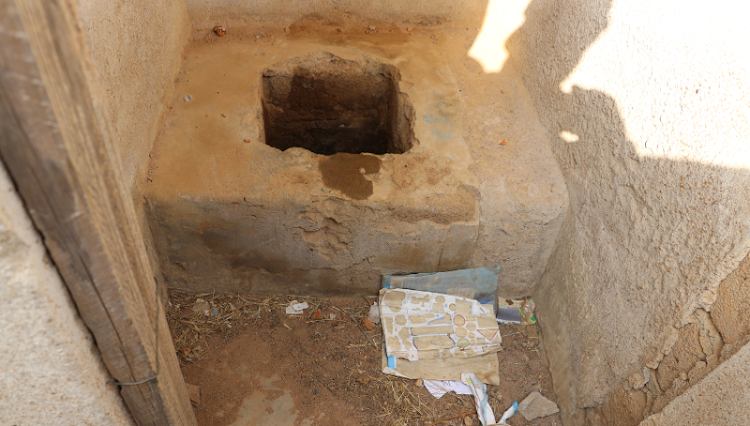 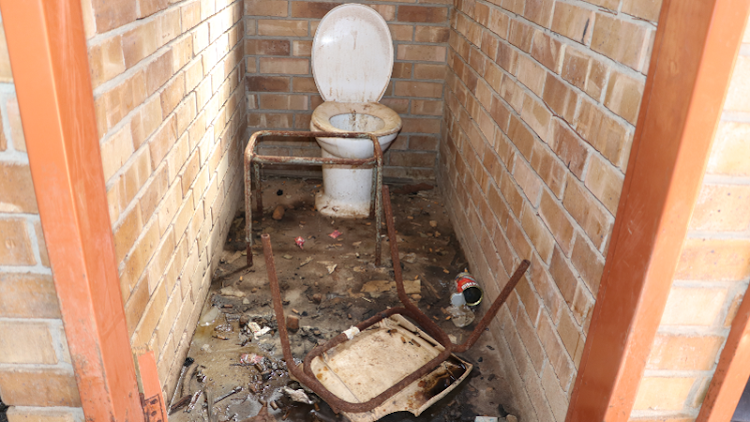 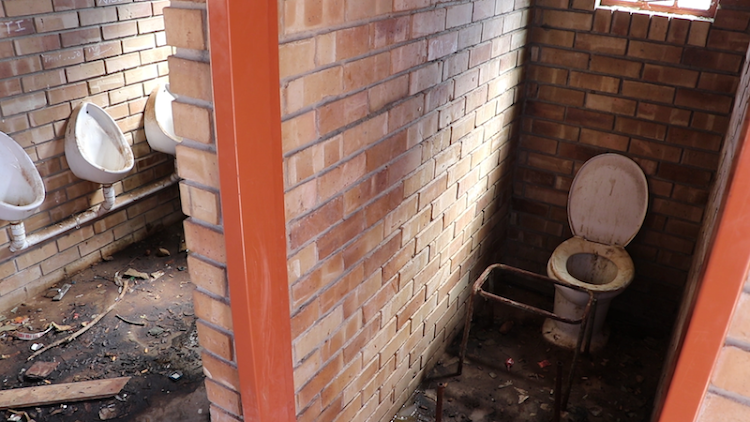 The state of toilets at public schools in Limpopo is “gut-wrenchingly disappointing”.

That is what the head of education rights at civil rights group Section27, Faranaaz Veriava, wrote in a report on sanitation at schools in the province.

“But beyond this, it is enraging," Veriava added.

She said she hoped the the report will provide a place “to focus that rage and a mechanism to trigger an honest conversation about how we have failed".

Section27 launched the report - titles “Towards safe and decent school sanitation in Limpopo: The most fundamental of dignities” - on Monday, which was World Toilet Day, at Constitution Hill in Johannesburg.

It concluded the sanitation crisis was an “egregious manifestation of a lack of political will and a lack of understanding of the duties that stem from the right to basic education”.

The High Court in Polokwane has dismissed claims for general and constitutional damages sought by the family of Michael Komape‚ a five-year-old Grade ...
News
3 years ago

According to the department of basic education:

“Learners’ rights to dignity, privacy, equality and a healthy environment are being violated by poor sanitation conditions. With every day that these conditions persist, these rights will continue to be violated,” the report said.

Some things in the province had improved, though.

Section27 said there was an urgent need for a new political approach to every policy, budget and practice because the provincial and national basic education department trying to solve the problems have been “incomplete, poorly coordinated and based on inaccurate data”.

Section27 said they were limited in compiling the report by:

About six out of every 10 people in the world do not have a toilet at home or one that hygienically disposes of waste.
News
2 years ago

In August 2015‚ Mntundini Saphepha went to use the pit toilet at Kalalo Junior Secondary School in Elliotdale‚ Eastern Cape. The floor collapsed and ...
News
2 years ago

Mfunalwazi Primary School in Ncera Village‚ 30km outside East London‚ has 116 learners from grade 1 to 7 and only three teachers. The school was ...
News
2 years ago

Five months after the death of 5-year-old Lumka Mkhethwa‚ who fell into a pit toilet at her school in Bizana in the Eastern Cape‚ the government has ...
Politics
2 years ago