Tawana Kupe is new vice-chancellor of University of Pretoria 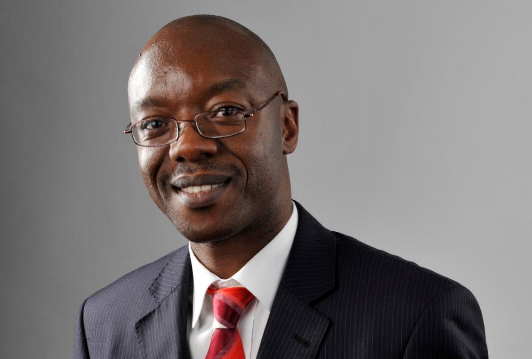 Prof Tawana Kupe's appointment has been welcomed as good for transformation at Tuks.

The University of Pretoria (UP) has announced the appointment of Prof Tawana Kupe as its new vice-chancellor and principal.

Kupe is currently the vice-principal of the University of the Witwatersrand, where his responsibilities include the daily running of the university and the coordination of operations across all executive portfolios.

"Universities have a responsibility to develop educated, well-informed and professionally skilled people who can address local and global challenges and contribute towards creating successful and thriving societies," said Kupe.

Judy Dlamini has been elected chancellor of the University of the Witwatersrand.
News
3 years ago

Futhi Mtoba, chairperson of the UP council, congratulated Kupe.

“We believe that Professor Kupe comes to the position with considerable experience at executive level and is the best candidate to lead the university into the future,” she said.

Also welcoming Kupe’s appointment was the South African Students Congress (Sasco), which hailed it as a significant step towards transformation in the institution.

"We believe that this appointment at UP ... is a major milestone in the broader transformation project that students have envisioned," said Sasco's provincial chairperson Luvuyo Barnes.

Barnes said he hoped Kupe would engage students and embark on a comprehensive and expanded notion of transformation issues at the institution.

Kupe emerged victorious after being shortlisted for the position alongside five other candidates.

His appointment was made official on Wednesday following the resignation of Prof Cheryl de la Rey, who according to university spokesperson Rikus Delport will take up the position of vice-chancellor at the University of Canterbury in New Zealand.

Long walk to peace on campus

When Chris Nhlapo tells his students that everything is possible, he can back it up with experience.
News
3 years ago

When Professor Cheryl de la Rey was appointed vice-chancellor of the University of Pretoria in 2009, her detractors expressed reservations about her ...
News
3 years ago

Professor sues Unisa to let her clock in from Washington DC

'Working from home' 13,000km away - professor takes bosses to court
News
3 years ago